Jailbreaking: Way to Fredoom? It is quite unusual that the latest Apple gizmo, iPhone 4S, being around for almost three months, has not seen any... 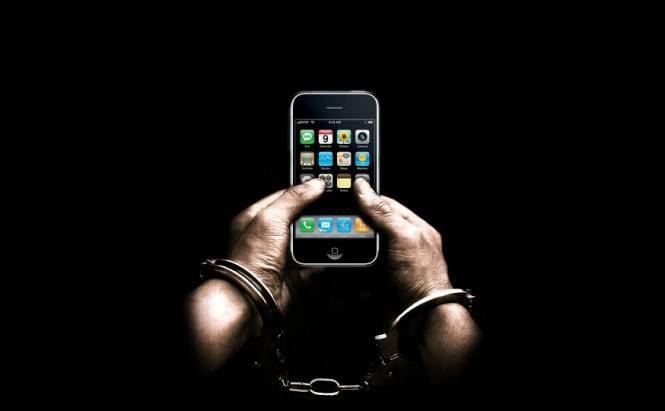 It is quite unusual that the latest Apple gizmo, iPhone 4S, being around for almost three months, has not seen any jailbreak or unlocking software developed by the hacker community yet. However, there are persistent talks among the Apple geeks that the jailbreak is on the way and will be delivered to us over the next few weeks.

Actually, this talk turns out to be more than just a rumor: as planetbeing, one of the Chronic Dev Team's members, has told the world in his Twitter micro-blog on January 12 that the untethered version of the iPhone 4S jailbreak is out of the sandbox. The jailbreak enthusiasts' appetites got even more voracious, when Dustin Howett, another hacker from Dev-Team, published a video of a jailbroken iPhone 4S, running on the untethered basis.

What we can see in that video is that a fully fledged public release of an 4S-jailbreak is only few weeks, if not days, away.

That's tremendous news, actually, but, unfortuantely, for most of you the words like 'jailbreak', 'Chronic Dev Team', and 'untethered' sound more like spells from the Harry Potter saga. Here we'll try to give the idea of what this is all about to the technically not-so-savvy Apple gadgets owners.

What Is a Jailbreak?

Jailbreak is a process of allowing execution of an unsigned or unauthorized code through modifications done to the mobile operating system (essentially, hacking of the iOS). In other words, you will become independent from the Apple's exclusive software sources, like the App Store or iTunes. The range of the apps you'll be able to get will stretch far beyond the borders of the Apple domain, with lots of things you'll be able to get on your device being discouraged by the Cupertino company on financial. Most of the time, the access to the third-party apps is given to the user by unofficial app installers that represent the jailbreaking programs, with Cydia being the most widely spread among them.

For the US territory the answer is the definite 'yes'. In July 2010 the U.S. Copyright office decided that jailbreaking is a wholly legal thing to do, much to Apple's dismay. Governments in other countries have taken no definite stance to this problem, but the fact that Apple has since sued no one for jailbreaking their devices reveals much of what they think about their chances in court.

The only con of jailbreaking is that if your device starts malfunctioning, you can't bring it to an Apple store, because your warranty goes void the moment you jailbreak the device. On the other hand, you can always get it back: just by restoring your device to the factory settings in iTunes. After you do this, there is absolutely no way to tell a previously jailbroken device from the one that has never been hacked. 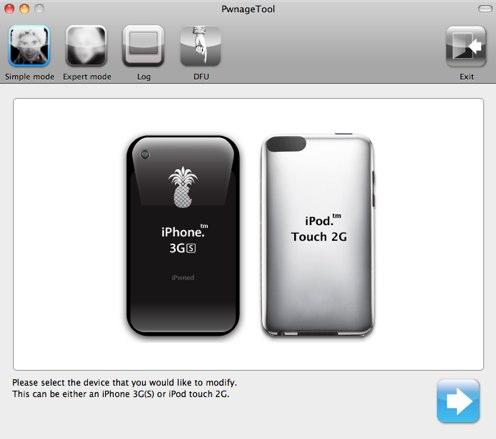 How Can I Jailbreak My Device?

All you need is a jailbreaking program, and your device connected to the computer. You don't have to possess any special hacker skills to use jailbreaking software: it is designed in such a way that even the dimmest minds can get the hang of what is required from them to accomplish the process.

The number of jailbreaking programs is growing exponentially with the release of each new Apple gizmo, but not all of them are reliable and safe. Using unreliable jailbreaking software may lead to the most drastic consequences, like turning your beloved iPhone into a brick. The reason for this is that technically jailbreaking has to do with the internal architecture of certain iPhone in-built chips, and it's quite clear that if the program messes up there, it's a really bad thing.

The following list contains the names of the most well-reputed jailbreak programs, which are designed for different versions of iOS and different models of the Apple devices and are available on Mac Informer. From what we have read about them on the Web, they are quite worth taking the risk of installing them on your device (which does not imply there is no risk at all). 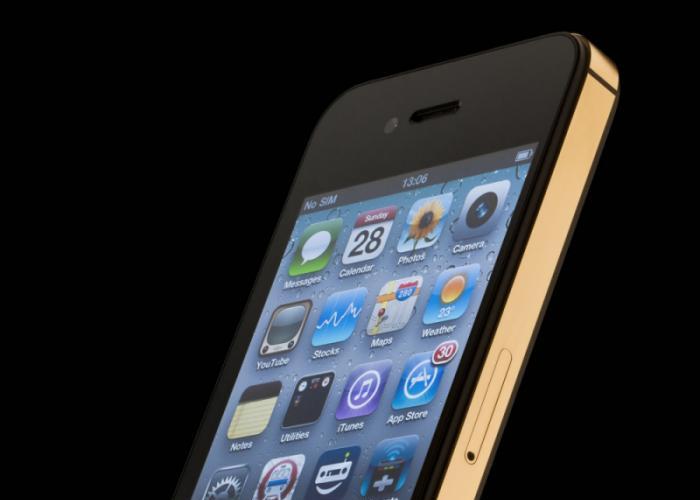 iPhone 4S: Yet to be Jailbroken

What Is the Difference between a Tethered and Untethered Jailbreak?

A tethered jailbreak is an iOS modification, after which you cannot reboot your device without having connected to a computer with the jailbreaking software installed. The device won't just boot up.

An untethered jailbreak, on the opposite, allows you to reboot your device whenever and wherever you want, as long as you have enough battery power.

So, even if you had had no idea of what the jailbreak was (other than the awesome song by AC/DC), now you should be aware of what it is, as well as of its pros and cons (the latter being much less numerous than the former, I should say). You also know that it is relatively safe for your phone; you know that it is legal and doesn't deprive you of the Apple warranty ad infinum; and, finally, you know, what the best jailbreak software is and where you can get it.

We hope that now you can really appreciate the news about the upcoming iPhone 4S jailbreak.

Update: The wait is over! Here's the new jailbreak, called GreenPois0n.