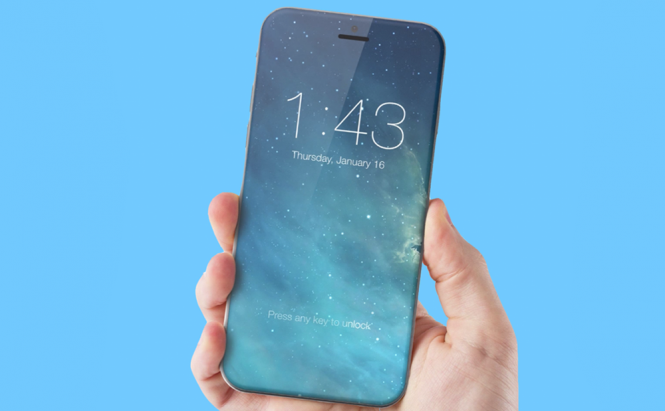 Rumors about the new iPhone 8 coming out with a fully wireless charger have circulated the media for quite some time now. Every new piece of news sparked wild speculations and bold predictions among Apple fans. This week brought us a powerful combo: not only iPhone 8 will almost certainly get a new wireless charger – it could be ‘in-house’ designed.

Tesla would be proud

It’s safe to say now that Apple intends to make all their handsets completely untethered. We’ve already witnessed the release of the wireless AirPods and the elimination of the 3.5mm headphone jack on iPhone 7. Now it’s time for the power supply. Apple has recently joined the Wireless Power Consortium – an organization developing new standards for wireless charging devices. This, along with the many patents they have filed, clearly indicates that they are not only going to come up with a charging unit of their own – they are going to shape the future of the industry! What does it mean for an average consumer? Well, it means lesser cables - with lesser ‘dongles’ to connect those cables – and a new sleeker design for the handset. It is yet unclear, however, whether iPhone 8 will follow the beaten path with inductive charging pads – akin to the Samsung Galaxy 7 Edge – or utilize far superior long-distance charging. The latter could provide a charging hub for the whole family which is a neat little bonus in itself.

A price with a price The new handset could be more expensive than we thought

iPhone 8 will be expensive – it’s a fact – but the price could be even higher than we thought if those predictions turn out to be true. If Apple ships the handset with a wireless charger in the box – instead of just the lightning cable – the price of the package will most definitely go up. Then, there’s an interesting suggestion made by an analyst Ming-Chi Kuo of KGI Securities in his recent research note. Kuo predicts that Apple would have to put an additional laminated layer over the new 3D Touch module as its film is extremely heat sensitive. The problem is that the new all-glass casing of the device combined with a wireless charger will almost certainly generate massive internal heating. Overheating leads to fingerprints not registering properly. Such an addition should slightly add up to the final price. But then this is just one of the numerous bits and pieces improved for the new iPhone as it will see the first major redesign since 2014.

Apple may be late to the game, but, as seen so many times before, they rarely come last in the end. The company remains strategically tight-lipped about their latest developments – all for the greater impact of the ‘big reveal’ in September. It is the 10th anniversary of the iPhone this year and we are pretty sure that whatever state-of-the-art wireless technology Apple will introduce – the rest of the industry will follow.

If you find the article interesting, you might also enjoy our previous entries, like "All we know about iPhone 8" or "iPhones may soon refocus your picture after you've taken it".