iPhones may soon refocus your picture after you've taken it 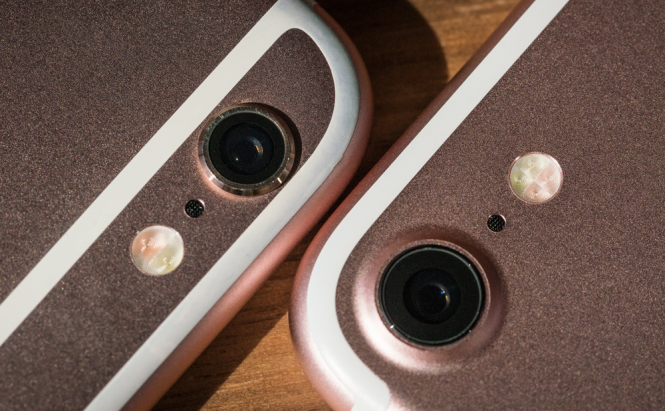 iPhones may soon refocus your picture after you've taken it

The iPhone is one of the best smartphones on the market when it comes to its ability to take pictures, but in the future things may get even better. A recently discovered patent belonging to Apple shows technology that would allow the user to refocus the image after the photo has been captured. Basically with the new patent, the phone's camera would capture the entire image into focus, just like Panasonic's 4K photo mode already does, but a lot faster.

In case you're not that tech-savvy I will try to explain it the best I can. Depending on the distance and angle to the area that you want to photograph, the camera's lens needs to move to a specific position in order to focus on the object that you want to capture clearly. Apple has created an algorithm that can calculate the positions that the lens needs to be in in order to capture every part of the image in focus. Panasonic's technology does the same thing, but takes a few seconds in order to capture photos in Post Focus mode; Apple's algorithm will be able to minimize the time.

Additionally, the IT giant also mentions depth mapping capabilities, which means that the camera will be able to determine how far items are and further improve its focus. Of course this technology would require new hardware and software, but it may not be long until Apple introduces it in a new iPhone. If you're interested in more iPhone related stories, you should also read: "How much will iPhone 2017 cost?" or "Chrome scans barcodes on iPhone".