iOS 9 is in no way a bug-free operating system. Here are six of its biggest problems and their solutions. 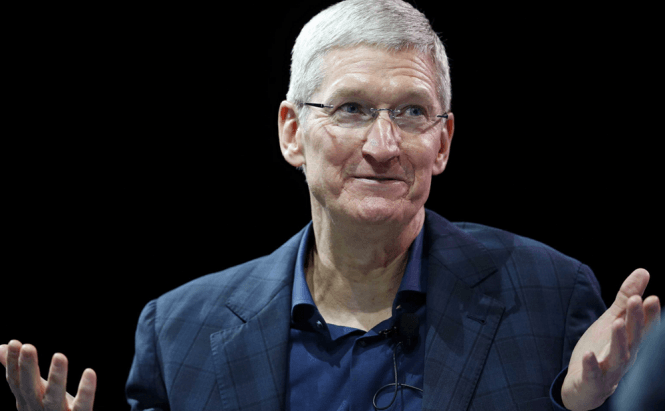 No matter how much work the developers put into it, every operating system is bound to have some annoying bugs and iOS 9 is not an exception to confirm the rule. In fact, worldwide users have complained about numerous errors that Apple's engineers are now working to patch. In case you have an iPhone or simply enjoy being as faultfinding as I am, here 6 of the most annoying bugs on iOS 9 and some workarounds that could possibly fix them.

Just so I don't have to repeat myself for every problem listed, here are several general solutions written in the order that you should try them in:

As far as I'm concerned, the most irksome errors are the ones that won't let you connect to hotspots or constantly disconnect you from the Wi-Fi that you're using. Unfortunately, this happens quite often, and a lot of people encountered this problem, so if you didn't have this issue you should count yourself lucky. In order to try and fix this problem, the first thing that you should do is reset the router. If that didn't work, do step 1 from the general solutions section. In case the issue is still not resolved, check your router's settings (to make sure you are not filtering MACs). Still no? Change your DNS settings (Settings --> Wi-Fi) to either 8.8.8.8 (Google DNS) or 208.67.222.222 (OpenDNS). Additionally, you can try to delete the network that you're using from the Wi-Fi list, then introduce it again. Another solution is to go to Settings --> General --> Reset and tap the Reset Network Settings button. If everything else fails, the last 3 steps from the general solutions are your last chance.

Since iOS 9.0.2 started rolling out, there has been a constantly growing number of reports that indicated problems with the touchscreen. The bug causes the screen to misread the pressing action and the position of the finger. Apparently, the problem continued in the beta version of iOS 9.1, and I'm not sure if it has been fixed in the official update of the operating system (which was just released) or not. A solution that worked for many people was to connect the device to a MacBook, but this is only functional until you remove the cable, so it's not that convenient. Another simple thing that may work is to double tap the Home button the swipe up to close the current app's card. If the problem persists, try step 1 from the general solutions, but if it doesn't solve anything, jump directly to step 4, as none of the others will offer a permanent solution.

I agree that the Game Center isn't the most popular iOS app, but it's still very irritating that over 300 of its users could no longer access it after installing the 9.0.2 version of the operating system. According to Apple, the problem is very real, and they are working on fixing it, but it might take a while. If you're hell-bent on solving the issue yourself, the only thing that you can do is to downgrade either to the original version of iOS 9 (and don't make any backups for a few days), or to iOS 8.4.

Many people have been complaining about the fact that every time they tried to log into iMessage or FaceTime they would receive an error message. If it happened to you too, the simplest thing to do is upgrade to iOS 9.1, as the problem has been patched there. However, if you don't want to upgrade, here's how to fix it: go to the Settings menu and turn off both iMessage and FaceTime, then restart the device and turn them back on. In case that didn't do the trick, go to Settings --> General --> Date and Time and make sure that everything is set correctly. Lastly, try the second step from the general solutions, as that helped a lot of people.

A number of users have stated that their spotlight searches would not show contacts, even if the name of a contact is included in the search. The reason why this error occurs is still unknown, but you can still try to fix it: first, go to Spotlight settings (in the General section of the Settings menu) and make sure that the Contacts option is turned on. In case it was already enabled, turn off all the apps (from the same Spotlight settings menu), then reboot the device and turn the apps on again. If it's still not working, go to Contacts --> Groups, hide all the contacts and then make them visible again. As a last-ditch effort, you can check to see if your contacts have Facebook links embedded in them and remove the URLs if they do, but that will take a long while.

Certain email messages will not open

OK, this is not exactly Apple's fault, but it's still very obnoxious. In case you haven't seen this error, here's what happens: the email app refuses to open certain emails and displays this message: This message has not been downloaded from the server. The issue is caused by the fact that POP email accounts do not store mails on their servers for more than a few days and generally download them on your devices. However, since iOS 9 doesn't allow them to do that (for security purposes), the email simply disappears, and the entry that you are trying to open is no longer valid. To solve this problem simply go to: Settings --> Mail, Contacts, Calendars and select the email account that gives you headaches. Now, go to Advanced and choose Never for the Delete from server setting.  Additionally, don't forget to download attachments separately, as those might disappear as well.

There you have it friends; here are the most irritating bugs reported on iOS 9, 9.0.1 and 9.0.2. Please, don't get me wrong; I'm not actually saying that iOS 9 is a bad operating system. In fact, to check out all of its positive aspects, you should read my previous article: "All you need to know about iOS 9".