EU to vote on net neutrality this week 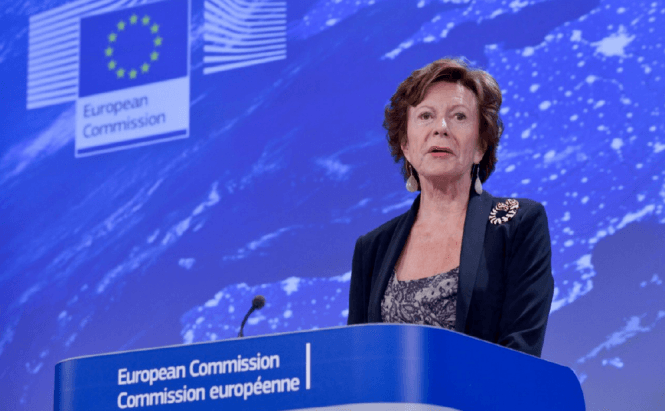 EU to vote on net neutrality this week

After being a hot subject for a long time in the US (which even involved President Obama), the net neutrality controversy has traveled across the ocean and is now a debate in Europe. Despite the fact that a vote on the matter will be cast this week, there are still more questions and problems than answers and solutions. For starters, EU's three major institutions: the European Parliament, the European Council and the European Commission aren't in agreement, so this week's vote will target a compromise among the three factions.

However, as far as I know, there are several issues that haven't been properly regulated and which could lead to unwanted outcomes (read chaos). Firstly, the age long problem of "speed lanes" is once again into question as it seems that the ISP and telecommunications providers from Europe also have deep pockets. In case you're not familiar with this, it's the proposal which states that there should be two lanes on the Internet, a fast one for companies that pay extra, and a slow one for regular websites. Basically, the speed with which webpages will load will be based on how much the company that owns that website can pay. I guess I don't have to tell you why that would be a disaster for all individuals, startups or even medium-business.

Another huge problem with speed lanes is encryption. Data encryption is increasingly common on the Internet, which means that the ISP has no idea what you're sending and receiving, so it will automatically direct all that information through the slow lane. If you buy things online or use privacy means such as proxys or VPNs, I'm sure that you can tell how that would be a big problem. The last thing that we should talk about is the fact that if this proposal is accepted, IPS services will be allowed to manage impending congestions, instead of actual ones. This means that the Internet providers can freely discriminate and slow down traffic for certain classes (applications, services, etc.) and justify it by saying that the bandwidth might have gotten congested, which is once again totally unfair.

Since everyone agrees that we can't allow such a thing a happen, multiple NGOs came up with a website called "Save the Internet" which urges everyone to contact their local MEP and tell them what needs to be fixed. Furthermore, the site even offers a system which makes it very easy for each user to find his or her local MEP and contact him or her via e-mail, Twitter or even a free phone service.