Is iTunes unable to identify your iPhone?

Are you annoyed by the "An iPhone has been detected, but it could not be identified properly" error? Here's a short guide on how to fix it. 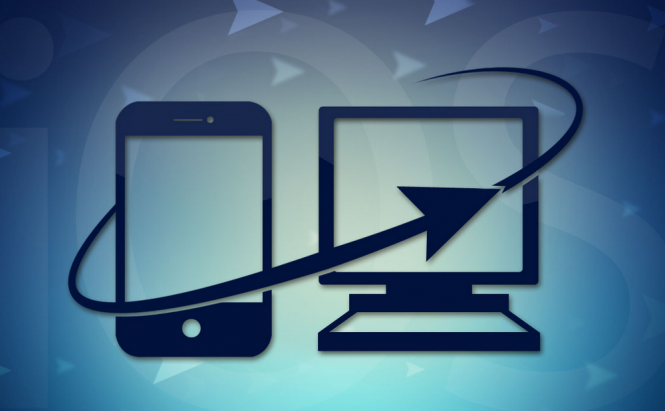 Is iTunes unable to identify your iPhone?

Unfortunately for them, not everyone who buys an iPhone also has a Mac to go along with it. It isn't actually necessary, but when you want to store your photos, or backup your contacts locally, iPhones and Windows PCs don't always get along as well as they should. Many of my friends have seen an error stating that an iPhone has been detected but, it could not be identified when using the Windows version of iTunes and if it happened to you too, here's how you can fix it.

The downside of this problem is that currently, neither Apple nor Microsoft know exactly what causes it, which means that they can't simply release a patch to fix the error and there's no official way of dealing with it. After using a trial and error process, I found something that worked, but unfortunately it wasn't as effortless and quick as I originally hoped. Here's what I had to do to get Windows 10 to recognize my friend's iPhone.

First, I downloaded the most recent iTunes build available hoping that maybe Apple had dealt with the issue secretly and even though that wasn't the case, I needed the installer anyway. Next, I went to the Programs and Features section from the Control Panel (to get there, right-click the Start button, choose Control Panel and then click the small blue Uninstall a program button from the Program section). Once there, I selected the iTunes entry, right-clicked it and chose to uninstall. Next, I also removed the following entries:

If you don't see one of these applications in your list of programs, simply move on to the next. After all of these applications were gone, I restarted the PC, then used the recently downloaded installer to set up iTunes once more. Lastly, I rebooted the computer one more time and everything went smoothly with iTunes finally being able to recognize and properly interact with the iPhone.

Before we end things, there are a few more things that you should know. Firstly, and this is important, when I was trying fixes I uninstalled all the previously mentioned applications exactly in that order. One of my buddies who tried it out for himself later said that when he removed the programs in a different order the error persisted, so I recommend sticking to the exact uninstall order that I've shown you. Just so you don't waste your time in search for quicker solutions, here are all the other solutions that I've tried and didn't work: