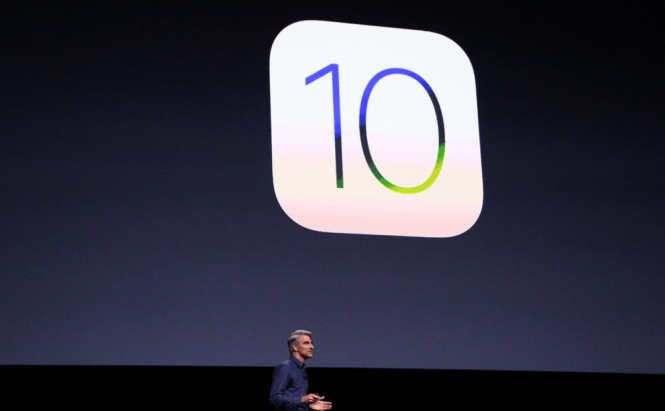 Apple has just released the second minor update for the recently launched iOS 10. While there are no interesting features added, this patch is actually quite cool as it offers some badly needed stability enhancements. Additionally, the update also fixes a few of the bugs that were actually quite annoying for the users. Since, like any new operating system, iOS 10 has caused quite a lot of headaches to its users, it's nice to see Apple working so quickly to fix things.

If you're curios to know what bugs this new update fixes, most of you will probably be happy to know that the Lightning headphone audio controls should now be fully functional. Up until now, many users reported that the audio controls were temporarily disabled after a pause in listening, but that's no longer an issue. Another important thing is the patch for the Photo app, which will no longer force quit when you enable the iCloud Photo Library. Finally, Apple has also fixed the issues that prevented certain app extensions from starting and functioning properly.

In case you're a fan of Apple's products, you might also want to check out some of our previous stories such as: "iPhone 7 and iPhone 7 Plus have been officially revealed", "Check out Apple's new EarPods and AirPods" or "Best tricks to improve your iPhone's battery life".