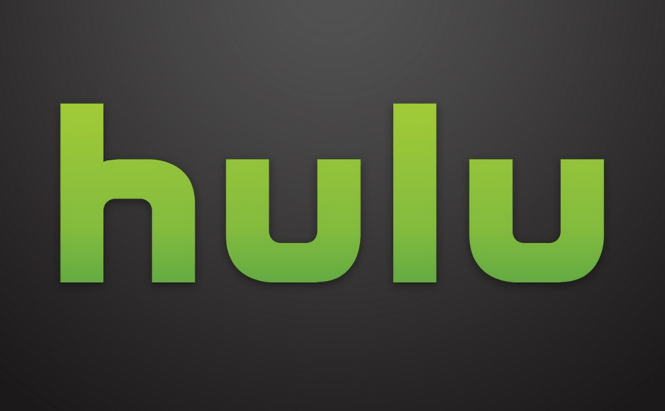 If you were thinking that there's not enough content for your Oculus Rift or Samsung Gear VR headsets, then you should be happy to know that Hulu has just announced two new TV shows specially created for virtual reality. The service has recently launched a virtual reality application of its own and is now looking to attract new users with "The Big Picture: News in Virtual Reality" and "Virtually Mike and Nora", the two VR TV shows that will start airing this fall.

As far as I know, The Big Picture: News in Virtual Reality will be a kind of news magazine, featuring virtual reality materials. The show will air every two weeks and an early edition will feature footage from a refuge camp in Northern Kenya. On a completely opposite end, Virtually Mike and Nora will be a comedy starring Nora Kirkpatrick and Saturday Night Live's star Mike O'Brien. What's really cool about this is that VR movies are much harder to shoot than regular ones, as the 360-degree filming means that everyone on the set can be closely watched at any time, so actors are no longer safe behind the camera. According to Hulu, at the moment, both shows are just a test and they've only shot five episodes for Mike and Nora and ten for The Big Picture.

If you're a fan of the media-streaming service, you might also want to know that "Hulu is now available on Windows 10" and that "Hulu is becoming a paid-only service".