People of the 80's and 90's, the things we've thought impossible to exist at those times are becoming real nowadays. Virtual reality is not a myth anymore. 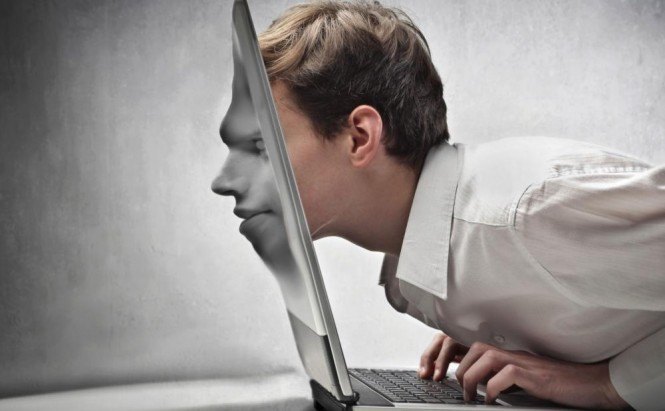 Virtual reality is a world of dreams where everything is possible. You can easily save the whole planet or destroy a couple of worlds, get special abilities, control magic forces or know martial arts like a master. With the creation of innovative technical devices and the 3D technology, computer games, for example, have become more realistic than ever. The proof is at hand: if you compare several editions of one and the same game, you'll definitely notice the differences in their graphics and gameplay.

Technologies go further each moment, providing us with the gear like virtual reality glasses and clothes that allow us to fully merge with the game. Oculus VR, Inc., one of the leaders in this field, have invented a high quality virtual reality headset – Oculus Rift - and are working upon its improvement. These guys aim at creating “the best virtual reality platform in the world” as they state themselves and are doing their best to bring this idea to life. Oculus Rift is a head-mounted display device. The most amusing point in the HMD is the construction it has. Devices of this type may be made in a shape of a helmet or glasses. The key feature is a display for each eye. This ensures more depth of images the user sees and the display is always in front of your eyes wherever you turn your head.

All the devices of the type seem to be identical but they do differ in tiny details. Thus, Oculus Rift Development Kit 2 has better low-persistence, high definition displays installed (compared to the first edition), and improved, more precise, low-latency positional head tracking.

Tracking of movements is carried out with the help of an external camera: you can peer around corners and lean towards to have a closer look at objects of the game. Oculus VR, Inc. is not the only creator of virtual reality devices. Sony have introduced their version of the VR gaming headset, called Project Morpheus. It works only with PS4 for now, thus not being a full rival of the Rift headset. Project Morpheus can be paired with the controls of the PlayStation, providing deeper involvement into the gameplay.

GameFace Labs at CES 2014 showed the Mark IV, a wireless virtual reality experience. The only often reported drawback is a feeling of nausea the testers had, which Rift was not noticed to cause in the majority of tests. The game industry seems to be one of the possible fields to use Rift in. Facebook, who are said to acquire the Oculus company, foresee the headset future as a communications platform. Actually, some people might find it very comfortable at certain situations, when they cannot physically be present at school or conference, for example. It is hard to predict how far the modern technology can take us in the field of virtual reality, let's wait and see.

Won't these technologies lead us to the situation when people forget how to communicate live?

Great idea, just one problem. I have been racking an oculus for more than a year now. I was so interested that I went to to find one. Still didn't. Will it one day be for sale or just for show? If it is for sale, I do want it now.

I hope someday we just click to go somewhere! Is it possible?

Yeah sure! Now you can press an elevator button to go to another floor (somewhere).

Why would it? Did the telephone do that?