Come 2016, virtual reality technology will become a part of our daily lives. 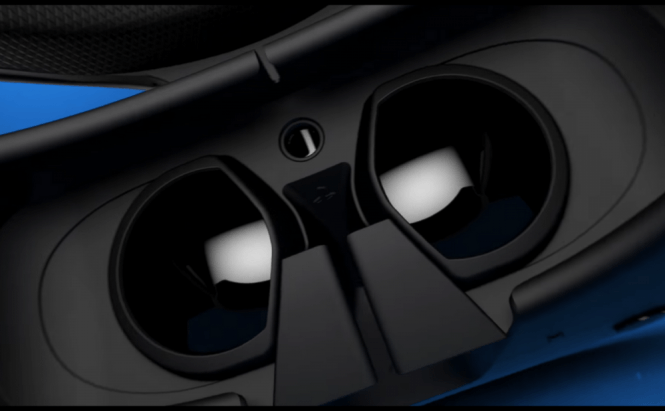 Virtual and augmented reality devices are coming, and they will most likely be game changers, completely reshaping the tech market as we know it. What's really cool is that there are already many companies competing in the VR / AR sector, so we're bound to have at least a few headsets that are going to be totally amazing. However, having too many players in the game can be a bit confusing, so I thought I'd take the time and give you a short glimpse of the most popular VR headsets to arrive in 2016. Oculus Rift is the first device of its kind, the one that started this entire virtual reality race. Last year, the headset has seen numerous improvements, adding a new hand-tracking device and creating its own movie division called Story Studio. The device, which should start shipping in the first quarter of 2016, can already be preordered, and those who do so will also receive the first game specifically designed for virtual reality: EVE: Valkyrie. As far as what the future of Oculus Rift will bring, we will just have to wait and see if Sam's predictions turn out to be true. The new kid on the block, Steam has just recently announced its intentions to create its own VR headset and has since partnered with HTC to come up with a really awesome device that won't only compete, but also dethrone Oculus Rift. According to the people who were lucky enough to try it for themselves, SteamVR has managed to become the front-runner in the virtual reality race, and everybody else has to struggle to catch up. To be honest, HTC announced that it intends to create a device that will offer a premium VR experience (one that will most likely cost more than Oculus Rift), so it seems normal for their headset to be better than the rest. Latest news indicated that a consumer version of Steam VR will be launched in April 2016. Sony's virtual reality headset, PlayStation VR (formerly known as Project Morpheus) will be specifically designed for PS4 (and probably, all future Play Stations) and is set to hit the market in the first half of 2016. To be perfectly honest, I don't have that much new information about the device, but previous reports indicated that the headset is very immersive and comfortable, so it will most likely be a worthwhile investment. What I know for sure is that Sony created a studio dedicated to virtual reality games, and that's a promising sign of things to come. Just like in all the other cases, there's no official word about the price of the device. More of an augmented reality headset than a virtual reality one, Microsoft's HoloLens is an interesting product, despite the fact that it's designed to be more useful than entertaining (not that the ability to play Minecraft on your coffee table wouldn't be fun). The company has announced that a developer edition of HoloLens will arrive in 2016 and will cost $3,000. Unfortunately, there's no official word yet about when a consumer edition of the device becomes available, but I'm guessing that it won't happen in 2016.

As far as what the future of virtual reality brings, that's somewhat of a mystery. I'm not even sure that even the companies that make these devices are 100% clear about what's to come and about all the ramifications that these headsets will bring. What's really interesting is that, when Windows 10 was launched, it was announced as the final version of Windows, and Microsoft even set an end date to its newest operating system: October 2025. This probably means that the IT giant's plans for the future rely on virtual reality devices a lot more than we would have imagined.