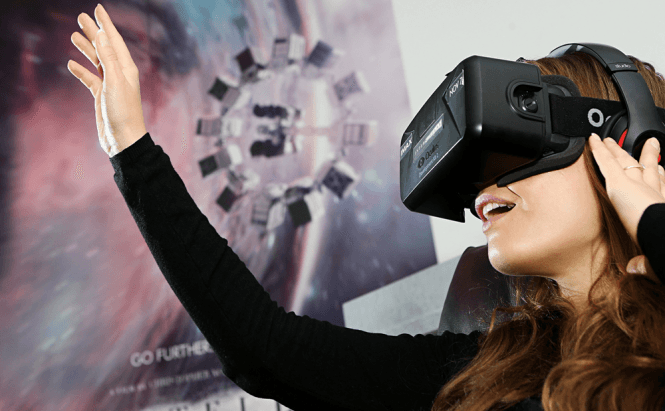 Since we know that Oculus Rift will make its entrance into the market in the first quarter (Q1) of 2016, it was about time the company gave us a few more details about what we should expect from it. This Thursday, the Oculus VR held a press conference in San Francisco where they made several interesting announcements, including the Oculus Touch and the fact that the device will work natively with Windows 10.

As the users will need a way to input their commands and dealing with a standard controller while having your eyes covered up seems pretty difficult, the company came up with Oculus Touch. The controlling device is comprised of rings capable of tracking the movements of your hands. This means that you will probably see your hands and be able to use them in the virtual reality. Furthermore, according to Oculus, the gadget is also capable of monitoring the movement of your fingers which leads to even more interesting gaming-related possibilities. In case you prefer traditional control methods, there will also be analog sticks, but as far as I'm concerned, hand-tracking technology sounds way cooler.

Saving the best for last, the company also talked about some of the games that will be available on their devices. CCP Games presented EVE Valkyrie (again), Insomniac unveiled a third-person science-fiction game named Edge of Nowhere. There was also a third game called Chronos, which seemed like a third-person labyrinth runner, but I didn’t quite understand exactly how you play it. The one thing you might dislike is that the display of Oculus Rift will support a maximum resolution of 2160x1200 and 90Hz, so things could be better.