The Future of Oculus VR 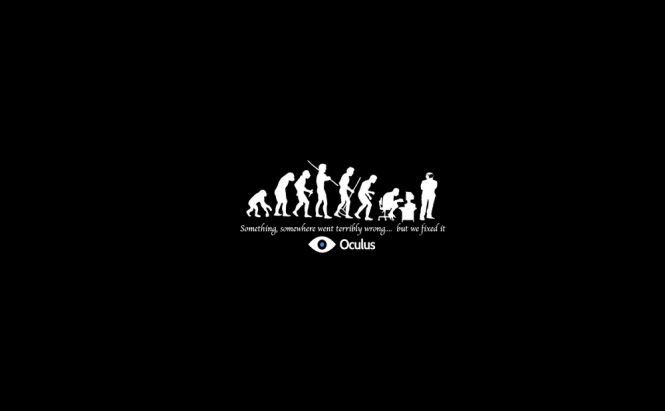 The Future of Oculus VR

During the Facebook F8 Developers conference, that started a couple of days ago in San Francisco, Michael Abrash, Chief Scientist for Oculus, pointed out several aspects that will play a crucial role in further development of the project. The main improvement directions for Fasebook's VR headset will be audio, haptics, visuals and tracking system.

The latest Crescent Bay prototype is the first version of the headset to feature built-in headphones, providing full immersion to virtual reality. Further versions of Oculus are promised to include an even better sound system to deliver audio experience of a higher quality, as some of those who managed to get their hands on Crescent Bay told of a poorer sound quality compared to high-end headphones combined with Oculus Rift (an earlier version of the headset without built-in speakers).

Oculus team is constantly working to improve the way you control the device. Previously, my colleague Vlad, told you about the introduction of hand-tracking, which will allow users not only to interact with virtual objects with their own hands, but make them feel these objects. However, this is not the only scope of work for the developers' team. Another awesome feature which is currently in development is a highly-precisive camera tracking system that is going to allow users to literally move around in virtual space; an experience similar to that of Microsoft HoloLens.

The visual counterpart is, probably, the aspect Oculus wants to improve most of all. At the moment the performance and visual quality of the games chiefly depend on the video card of a user's desktop computer. In future, however, Oculus team wants to improve the display and optics of the headset increasing the field of vision from 90 degrees to 280 degrees – like in real life.

The tasks are as challenging, as they are ambitious, but this is only natural when it comes to awesome technologies. So we wish the developers' team good luck and are looking forward to hearing more of Oculus.