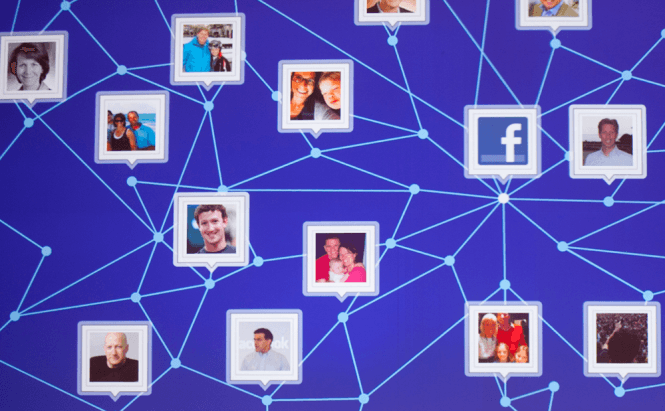 Ever wondered how come certain posts are at the top of your news feed while other more recent ones end up lower on the list? Facebook is using a complicated algorithm that takes into account a wide variety of factors to determine the order in which your news feeds will be displayed. At yesterday's F8 conference in San Francisco, Facebook engineers shed some light on how the importance of the posts is being calculated by the social network.

For example, your direct communication with a certain user has a big impact over the position in which his (her) posts are displayed in your news feed. The more you use the Facebook chat to talk to a person, the more important his posts will be considered. So if you haven't seen any news feeds from a certain friend that you now miss, re-engaging him in direct communication will result in making his news feeds appear higher on the list. Another important factor is proximity. Facebook tracks your location and will consider posts from friends who are in your area more important than the ones uploaded by people who live far away.

Furthermore, the way you interact with videos, especially the ones that are played automatically, is another aspect this algorithm weighs in on. The feature which allows Facebook to share videos natively and play them automatically has been around for almost two years now, but not everybody enjoys it. So the amount of time you spend watching videos on the social network will determine how high posts that contain videos will appear in your news feed. Lastly, the algorithm takes into account the author, the level of engagement that the post has generated and whether it is text or pictures (posts containing pictures usually tend to rank higher).

What’s the name of the algorithm used in Facebook to block friends?