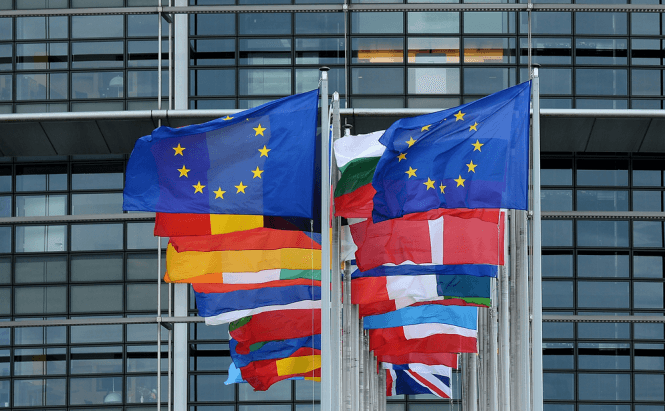 Something really interesting happened yesterday: the EU Commission came up with an Internet-related idea that I actually agreed with, and since these occasions are so rare, I've decided to share it with you. It seems that the European Union has decided to wage war against geo-blocking.

According to them, the idea of restricting information to a specific region or country is absurd and should no longer exist in the 21st century. Furthermore, this kind of practices impairs consumers and business from moving freely, thus shouldn't happen in a unified European digital market. During a news conference, Mr. Andrus Ansip, Vice-President of the Commission for the Digital Single Market stated there could be some exceptions to this rule. For example, if a certain video or game is restricted in a country because it violates national laws, then the restrictions could be kept even though it's not exactly preferable.

Mr. Ansip went on to say that simplifying cross-border shopping rules is also very important for the European Union. At the moment, only 7% of the small and medium business sell their merchandise and offer their services across the borders of their country, but if the rules were simple, then this statistic would certainly improve. To that end, the main goals should be to simplify the VAT rules for medium businesses and to harmonize consumers and contracts rules across the entire union. Last but not least, telecommunication roaming charges should also be abolished.

Previous story Rumor: You May Soon Be Able to Pay Your Bills Using Gmail Next story Chatting Habbits Influence Your Facebook News Feed