Rumor: You May Soon Be Able to Pay Your Bills Using Gmail 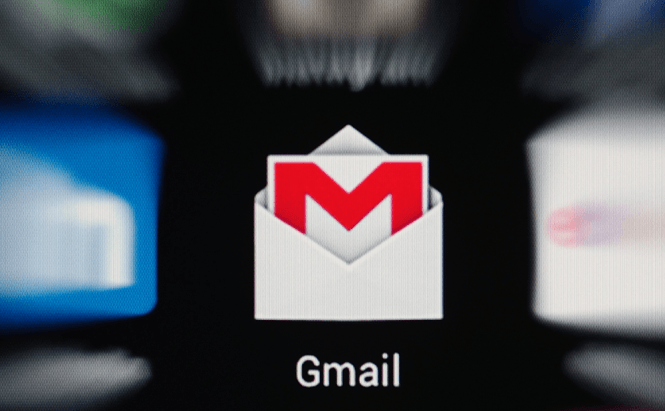 Rumor: You May Soon Be Able to Pay Your Bills Using Gmail

Re/code reported that Google is working on a service which will allow its users to pay their bills directly from Gmail or Inbox. It seems that the service will be called "Pony Express", but it could also be just a code name that the company is using until the launch date. At the moment, Google declined to give any official comments on the matter, so this story should be regarded as nothing more than a rumor (a credible one, but still a rumor). According to the previously mentioned website, the service will become available in the fourth quarter of 2015.

Pony Express will work as follows: the users will pair their Google mail account with their real names, addresses and social security numbers (probably also a credit card number) with the help of a third party company whose goal will be to collect and store the data. After registering with the respective company you will be able to use either Gmail or Inbox to receive and pay bills. In case you want to, you can choose to split any bill with other people, so you won't have to worry about getting the money back from your flatmates. Furthermore, you can also take pictures of bills and receipts and save them as proof in the Pony Express folder.

Being totally honest, at the moment, I have more questions than answers regarding the Pony Express service. For starters I'm not sure how Google will profit from this, as I didn't see any mention of it in the report. Another important issue is that I can only assume that this feature will be available (at least in the beginning) just for those who live in the United States. Furthermore, I'm curios if the IT giant will store the data that it collects about its users and what it will do with it in case the answer is yes.