Preordering Oculus Rift will get you EVE: Valkyrie 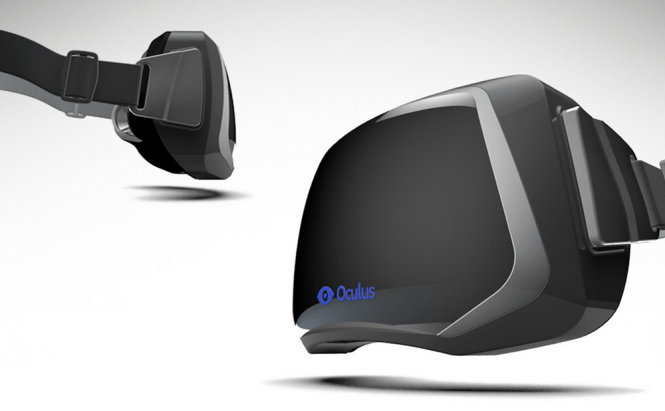 Preordering Oculus Rift will get you EVE: Valkyrie

I've got some good news for the fans of the space-shooting genre: Oculus and CCP have partnered up and have recently announced that those who preorder the Oculus Rift headset will get a free copy of the awesome EVE: Valkyrie game. Just in case there were any doubts, the previously mentioned offer includes the full version of the shooter, not just a demo of it. Both the VR headset and the game are set to be released in the first quarter of 2016, so there's not long to wait now.

Unfortunately, I didn't have the pleasure to test the game out for myself, but from what I've seen EVE: Valkyrie has come a long way in the past two years. The graphics are a lot better, the controls have also been improved and, to be honest, I can't wait to get my hands on it. Let's not forget that this game was designed for VR from the get-go, so it should provide a pretty awesome experience once it's ready to go. Furthermore, the fact that the shooter will ship directly with the device will be very good for CCP, as it will help quickly create a community for EVE Valkyrie. (You can't have a game with such a strong focus on multiplayer gameplay without a strong user base.) The founder of Oculus, Palmer Luckey, stated: "EVE: Valkyrie is one of the most anticipated virtual reality games, and one of the first true VR games to go into development. [..] "It perfectly captures the promise of immersive gaming, shooting you into a sci-fi adventure as you pilot a spaceship in search of combat. Battling your friends (and enemies) in multiplayer space dogfights is the ultimate VR thrill, and we're excited to partner with CCP to bring this experience to Rift owners everywhere".

In case virtual reality is a subject that you're fascinated by, you might also want to know that you can get your own Samsung-made VR headset for just $99 or read a little about the future of Oculus VR.