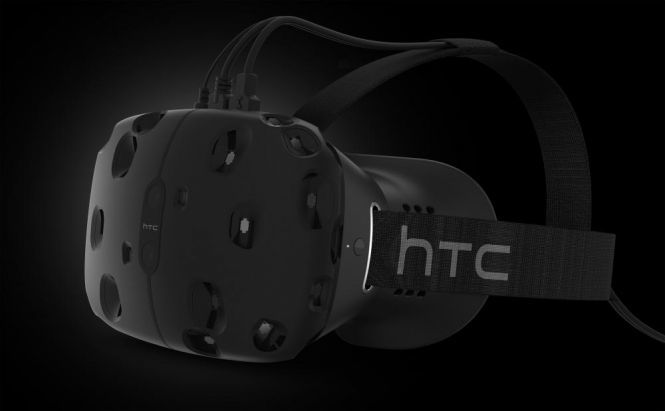 As I've mentioned in a recently published article, virtual reality really is the way into the future. At the Mobile World Congress in Barcelona, HTC publicly announced its upcoming VR headset called Vive. Created in collaboration with Valve, HTC Vive shows a lot of promise and has already attracted a few powerful partners such as Google, HBO, Lions Gate, Dovetail Games, Vertigo Games, etc. The product doesn't yet have an official launch date, but will become available to the general public before the end of 2015.

The first thing that impressed me about Vive was that it isn't centered on a smartphone, so it's nothing like Samsung's virtual reality headset. According to the announcement, the plan is to make this device a top of the line products and the only way for that to happen is to plug it in to a PC. Furthermore, both HTC and Valve are committed to making this product the most immersive and exciting virtual reality device on the market.

Probably the best thing about HTC Vive is that it will provide full room scaling support. This means that its users will actually be able to get up, walk around an object and see all its sides (360 degrees), which will give them a great sense of freedom and immerse them in forward in the virtual word that they are experiencing. Unfortunately, there aren't many other details to discuss about, as both companies are pretty secretive at the moment. The only other thing I can tell you is that according to Engadget.com, the headset will use a kind of tracked controller to define your space in the 3D virtual reality.