Hulu is becoming a paid-only service 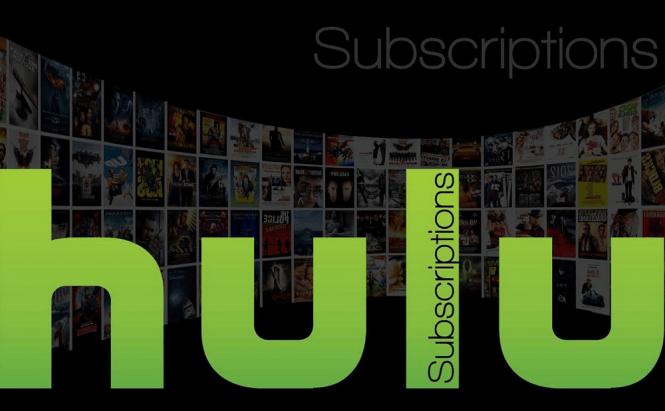 Hulu is becoming a paid-only service

I've got some bad news for those who don't have a premium account on Hulu. The TV-streaming service has just announced that it plans on terminating its free content and become a paid-only video streaming service. This means that only those who acquire a premium subscription will be able to watch the videos provided directly by the company. However, don't despair just yet; it seems that there's still a light at the end of the tunnel for those who like free stuff: Yahoo View.

Yes, you read correctly. Yahoo just touted the launch of a new video-streaming service called Yahoo View, which will feature a part of Hulu's free content. Yahoo View will be an ad-supported website, which will let you watch for free the latest five episodes from TV shows aired by ABC, NBC and Fox. Additionally, new episodes will only appear on the site eight days after they are originally aired on their respective TV channels. Lastly, at the bottom of each page you will also see Tumblr highlights from each show.

What's really uncool, is that if you wish to stick with Hulu and you decide to pay $8 a month for a regular subscription, you will still have to sit through the commercials served by the website. The only way to rid yourself of ads is to acquire the $12 per month plan.

If you're someone who spends a lot of time on streaming services, you might also want to read: "The best tricks for Netflix users" or "Online Streaming Changes The Nature of Supply and Demand".