iPhone 5 – What to Believe? (Updated)

In less than two weeks, Apple shall announce their new products and the world is impatiently looking forward to that exciting event. The proof of... 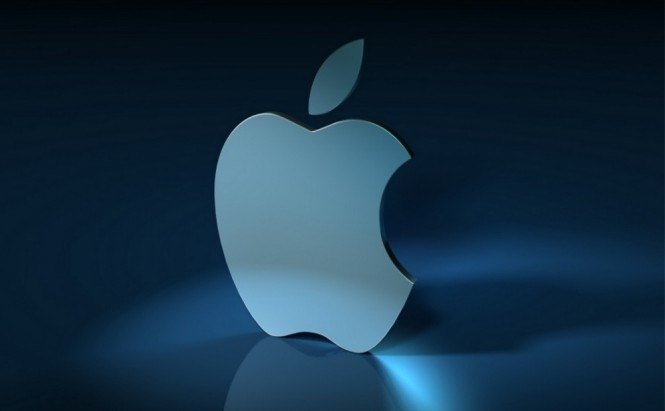 iPhone 5 – What to Believe? (Updated)

In less than two weeks, Apple shall announce their new products and the world is impatiently looking forward to that exciting event. The proof of this fact is the number of rumors around iPhone 5 present in the world, the sixth generation Apple smart phone. How true these rumors are will become clear in the middle of Spetember (as supposed).

Tests done in iPhone emulators with iPhone 4S operating system and the new iOS 6 beta under the display resolution of 640x1136 showed that the fifth generation OS, created originally for 640x960 resolution display, had more free space between the icons, placed as originally in iPhone 4S in four rows, while iOS 6 showed 5 rows of icons under the new resolution. This fact makes but think that the OS was created for the 640x1136 resolution, thus proving the rumors about the new screen for iPhone. The display is expected to be as wide as that in iPhone 4S, but a bit longer with the side ratio 9:16.

2. Technology Behind the Screen They say that the new screen will be created with the In-Cell Touch Display technology. This means that the LCD and touch sections of the display are merged into one. This is beneficial on several basis:

First, the product is thinner as one of the glass layers is 'cut out';

Third, the picture will be brighter and sharper, again thanks to less layers used in screen creation. Still rumors continue to dwell upon the new SIM standard – nano SIM (even smaller than micro). If Apple do this change in the new iPhone we, customers, will face a new problem – we will have to change our SIMS: the new standard is thinner and has a smaller contact pad.

The things described above are not the only features spoken about. The new iPhone is expected to have a new cable jack, a unibody with several non-metal elements and some more new details.

The freshest rumors say that the new device might have no number in its name, being as simple as 'The New iPhone'. This looks like a new naming strategy, remember 'the new iPad' and 'the new MacBook' product titles, when numbered ones were awaited. Moreover, a photo appeared on the Internet, supposingly taken on one of the Asian firms, featuring a printed maquet of the boxes for the new iPhone, where we find no numbers in the gadget's title. Not iPhone 5, But Simply iPhone?

We, consumers, who won't know anything for sure till Apple make an official announce of the product, can only wait and make guesses about what to expect. Hopefully, September will clear the things out, dispelling the mist around the new sixth generation iPhone 5.

Which rumors do you believe?

Previous story So, the Decision is Finally Made Next story Samsung Accused of Exploiting Children

Apple blows... It's greedy: I want it all, that doesn't play nice with others. Apparently it patented the rectangle with rounded corners and being an apple user I am really hating the control that Apple places on me. I am sure to switch to just about anything but Apple in the near future. So... up yours Apple...

In technology behind the screen and the one concerning the resolution Apple is the best.

I saw the trailer - it's awesome.

This God damned phone is the best I've ever seen but you know it's expensive and the software as well.
And it works with Micro sims or Nano sims that cannot be found in our country.
It's expensive in London - it's like an apartment in our country (due to low currency 1$=21240R).

I am sure Samsung will remain better, Galaxy s3 is everything you need.