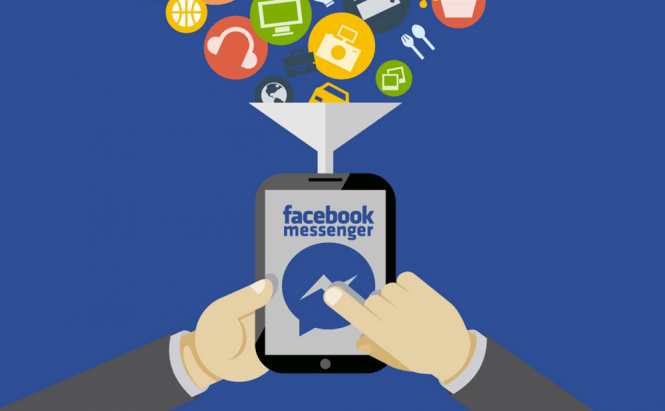 In the last few months, Facebook's Messenger has been testing out some really interesting features such as ephemeral messages or better support for users with multiple accounts, but the latest addition to the service might be the best of them all. From now on, you can use Messenger to share songs from Spotify with your friends. This new feature works on the iOS and Android versions of the app and has already started rolling out for worldwide users.

Up until now, whenever you wanted to tell one of your friends from Messenger about a cool song you would have had to either type the name of the tune and the artist playing it, or use a screenshot. None of these solutions were ideal because people would either have to leave the Messenger application to launch a new one that let them play the song or ended up never listening to the song at all. Starting today, things will be a lot easier as you can share songs and listen to the music that's been shared with you, with very little effort.

In case you're interested in how to use this new feature, it's actually quite easy. Simply tap the More button in the Messenger, then select the Spotify option and you will be taken to the Spotify app. Once there, use the Search for something to share button to find the song, artist or band that you want, and you will be taken back to the Messenger app where you will be asked to confirm the content that you're sharing. If you confirm, you will send a photo of the cover artwork to the person you're talking to and all they have to is to tap the image for the song to start playing. Furthermore, you can also share entire playlists with your friends, including a playlist created by the Messenger team as a gift to the users.