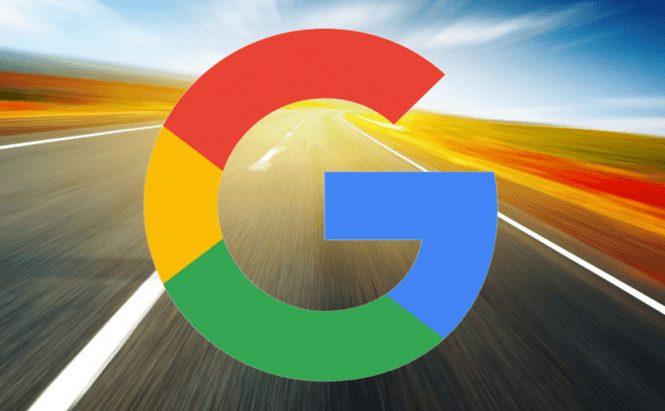 After recently announcing its intention to discontinue Picasa, Google is showing commitment to the Photos service with an important update. The new version of the image-sharing application offers some cool features that will make things easier for those using the app from their mobiles. Google Photos now features a navigation bar, an improved Assistant menu and has renamed "Collections" to "Albums". The 1.5 update is already rolling out on the Play Store.

From now on, when you're using the Google Photos app, you will see a persistent navigation bar in the lower side of the screen. This will give you an easy way to navigate through your photos as well as quickly switch between the Albums, Photo scrolls and Assistant screens. Furthermore, the Collections section is now named Albums, but the name is the only visible change as the features have remained unchanged. As far as the Assistant screen goes things have been redesigned and the menu now features four buttons allowing you to quickly create albums, videos, animations and collages from the pictures that you have.

As the update is very recent, I didn't have too much time to play around with the app, so there may be a few changes that I haven't noticed. However, the ones that I've told you about are already important enough to make the update to the 1.5 version worth the effort.

If you're the kind of person who enjoys taking and sharing pictures, you will probably enjoy reading some of our older stories such as "Top 5 free photo editing software", "Free editors to blur your photos" or "Best HDR photography software".