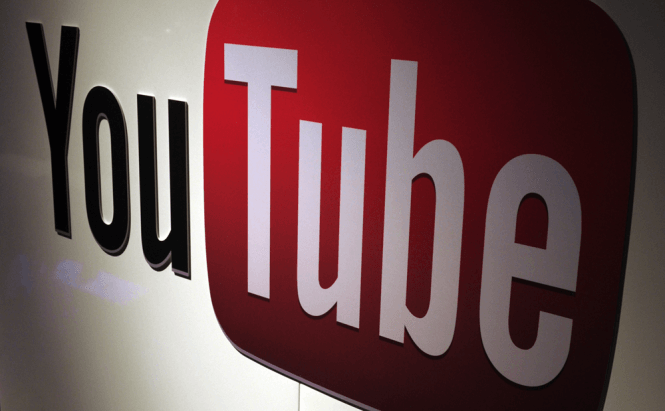 According to a post from the official Malwarebytes blog, a large number of YouTube users have reported receiving a message which warned them about the imminent suspension of their accounts. In order to avoid having their accounts temporarily shut down, the users had to prove they were human by filling out a survey which turned out to be a scam designed to make cash for the author of the message.

The way the scam works is pretty simple. You receive a message which claims to be from the "YouTube account manger", telling you that "after careful consideration" your account will be suspended for three days from the time you receive the message. In order to stop this from happening you had to contact your account manager (followed by a link) and complete survey which would prove that you are not a spamming bot. Furthermore, at the end there was a note which stated that if you ignore the message, your account will be suspended. In case you decided to go through with the process, you would have been taken to a web page with a couple of ads and several surveys that you had to complete. Although a few users reported having been asked for their personal phone numbers, which can easily make it a phishing scheme, this scam was pretty harmless since the person responsible only wanted to make some cash through surveys, but we won't always be so fortunate. I remember a somewhat similar scam (virus) that made a lot of victims by completely freezing their computers, claiming that the FBI or your country's police had locked your computer, and that in order to unlock it you need to pay a hefty "fine".