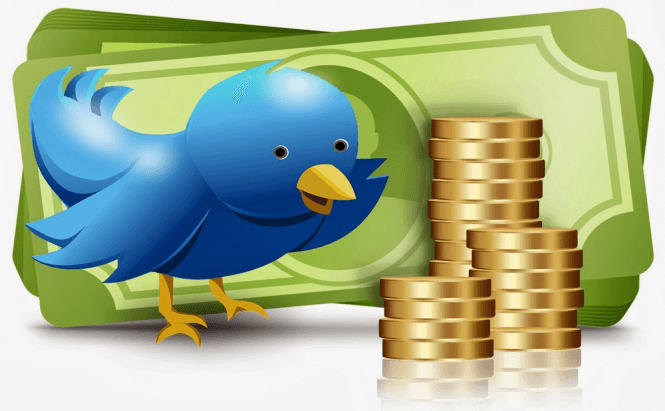 In light of the latest security scandal, in which private photos of over 100 Hollywood celebrities have been stolen by hackers, Twitter announced that it is now offering rewards to those who report unresolved security threats related to the social network.

Twitter is one of the largest social network in the world with somewhere around 230 million of active users. Since nowadays cyber-security and hackers is a more popular topic than world hunger, more and more IT companies have to take pronounced moves to ensure their clients and users that the data is stored safely and securely.

This is why Twitter announced yesterday that it's starting a "bug bounty" campaign in order to reward researchers for discovering security issues. The program is run through a company called HackerOne, which has been working with Twitter for the last three months.

Founded by Alex Rice (a former member of the Facebook security team), HackerOne is a security company which focuses on crowdsourced bug hunting campaigns. Its portfolio includes working with such large companies as Yahoo, MailChimp, Coinbase and Square.

The minimum prize will be $140, which is much larger than Yahoo's $50 bounty, but a lot smaller than the $1000 offered by Coinbase and the $500 given by Facebook (which has its own in-house bug bounty program). Security issues can be reported on twitter.com, TweetDeck, ads.Twitter, mobile Twitter and the respective iOS and Android apps of the social network.