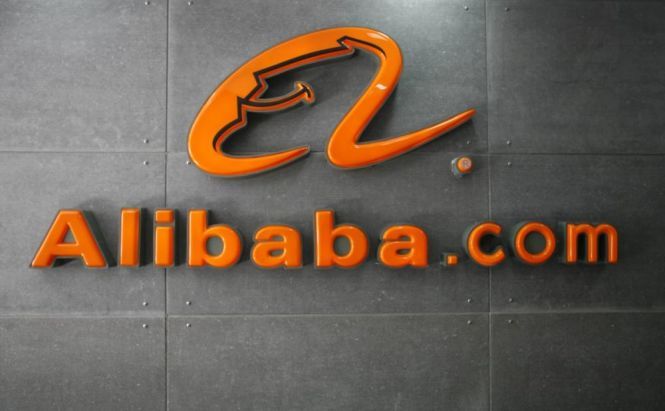 Willing to recover the reputation after the government's accusation of being too lax towards illegal activity, the Chinese e-commerce giant Alibaba has unveiled its counterfeit goods solution - Visual QR Codes.

In conjunction with the Israeli startup Visualead, Alibaba released so-called 'dotless' visual codes that are promised to be more beautiful and more secure. The thing is, Alibaba's QR version includes images of products in the middle of the code, which should greatly facilitate visual branding efforts. So, when customers get their orders, the codes on the products are scanned with a phone or tablet in order to confirm the goods are authentic. Each visual code is unique and almost impossible to imitate. Most importantly, you won't be able to scan such QR codes unless you download Alibaba’s special Taobao app.

“This is the next step from the visual QR code. Our development is based on feedback that we got from the market,” Visualead CEO and co-founder Nevo Alva told TechCrunch, “And it will make codes more obvious for consumers to interact with.”

Previous story How to Keep Google Chrome From Hogging All Your Resources Next story Do Social Networks Undo the Harm of Personalized Search?