Alphabet is the new name of Google's parent company 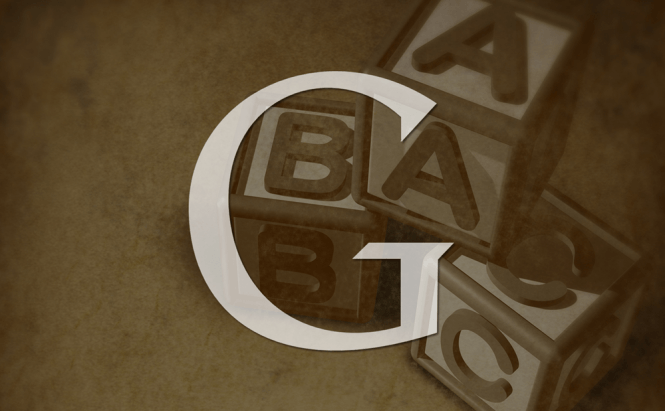 Alphabet is the new name of Google's parent company

Re-branding and restructuring seems to be the name of the game for Google. The globally-known company will become a subsidiary for a parent company named Alphabet. According to the IT giant's co-founder and CEO, this move will help Google's many businesses to operate more effectively. If you're asking me, I would bet that this massive restructuring arrangement is also better from a legal standpoint, but maybe that's just me being a nitpicker.

As stated in the changes announced yesterday, Google's co-founder Larry Page will now assume the role of Alphabet's CEO, while the company's former VP and the man overseeing Android, Chrome and Google apps, Sundar Pichai, will now become Google's CEO. The other co-founder, Sergey Brin will be the president of the new parent company, and Google's former Executive Chairman Eric Schmidt will keep the same job title but will be working for Alphabet. Alphabet's other separate subsidiaries will include X Labs, Calico, Nest, Fiber, etc while the Google company will now only occupy itself with Android, YouTube, Google Apps, Maps, ads and the search engine.

In the official announcement made yesterday on the company's official blog, Larry Page stated: "Our company is operating well today, but we think we can make it cleaner and more accountable. So we are creating a new company, called Alphabet (http://abc.xyz). I am really excited to be running Alphabet as CEO with help from my capable partner, Sergey, as President." To read the entire announcement click on this link.