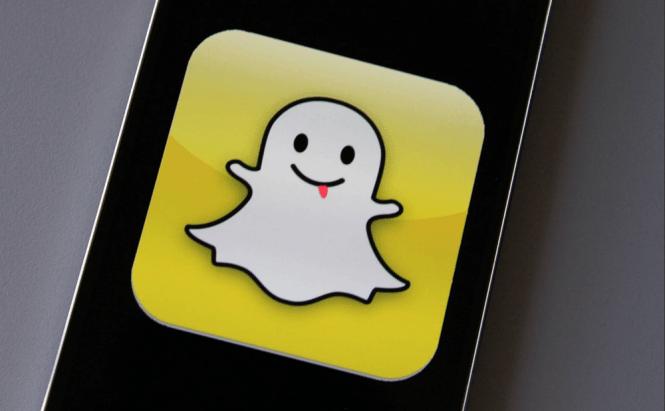 With Black Friday closing up, companies are forced to stir things up to ensure as many sales as possible. That is why Amazon has decided to employ Snapchat's services and send exclusive deals to its current and potential customers. If you're a spontaneous person, you will probably love this idea, but if you like carefully planned and thought-out gifts, random deals that quickly vanquish may not be your cup of tea.

Amazon is one of the biggest online retailers in the world and one of the major companies that promoted Black Friday outside the US. Snapchat is one of the most popular photo messaging applications for mobiles, especially known for its ephemeral messages innovation. This year, the two companies will work together in order to send Snapchat users gift ideas and exclusive deals that will disappear in just a few seconds after being read. This means that if you are not interested in a product and don't react quickly enough, you will end up losing the offer and be forced to purchase it at its regular price.

The latest studies indicate a significant increase in shopping or other financial transactions done from mobile devices and Amazon has put a lot of effort into getting in on the action. A few months ago the e-commerce company created a Twitter hashtag that enables users to put products into their Amazon shopping carts simply by replying to tweets. Furthermore, the Seattle-based business has decided also to use Instragram to promote products, while its account has over 94,000 followers.