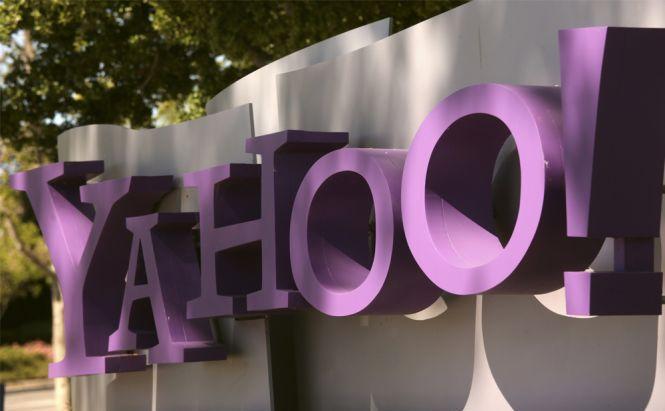 Mozilla ends its ten-year relationship with Google to start a new partnership with Yahoo. The company has just announced that starting in December and for the next five years its open-source web browser Firefox will use Yahoo as the default browser in the United States. "I'm thrilled to announce that we've entered into a five-year partnership with Mozilla to make Yahoo the default search experience on Firefox across mobile and desktop," Marissa Mayer, Yahoo CEO, said in the Yahoo blog post. "This is the most significant partnership for Yahoo in five years."

Mozilla also wants to offer its users more regional experience assigning various default search engines to different countries: Yahoo for the US, Baidu for China and Yandex for Russia. But it doesn't mean that the users will have to stuck with these default search engines forever – they will be provided with an ability to switch to any other engine, a local or global one, and even move back to Google as it will still come as a pre-installed option in the browser.

It's hard to predict whether the new pact will be more lucrative for Mozilla than the previous non-profit's one with Google, but according to Mayer's blog, their future partner Yahoo is looking forward to it: "This is the most significant partnership for Yahoo in five years and we’re so proud that Mozilla has chosen us as their long-term partner in search".

Sorry to hear that, I do not like Yahoo at all.