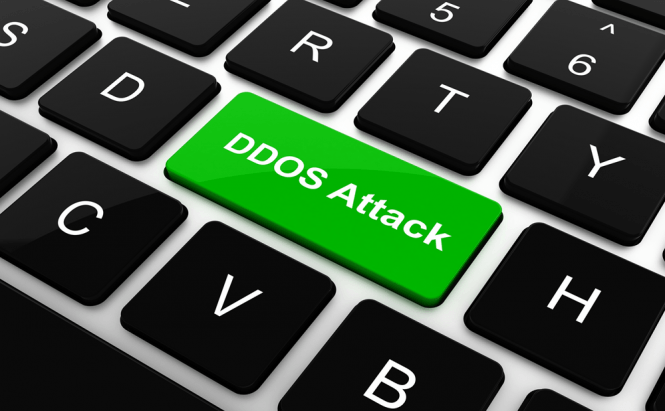 It seems that the new goal terrorists are trying to achieve is to stop the Western world from playing online games. This Sunday, a severe DDoS attack affected multiple major gaming services such as Battle.net, the Play Station Network or Sony Online Entertainment. A hacker group which calls itself The Lizard Squad  claimed responsibility for these attacks. To make matters worse, the group also made an alarming bomb threat via Twitter which got John Smedley's (President of Sony Online Entertainment) plane diverted from San Diego to Phoenix.

The coterie, called the Lizard Squad, claimed to have ties to Jihad, announcing that they will cease these attacks only if the United States stop all the bombing against the Islamic State (ISIL). Although, DDoS attacks and a few Twitter comments can easily be taken as a dumb joke, bomb threats do not fall into the same category, so the FBI is now involved in the case. Furthermore, another hacker who calls himself FamedGod tweeted that the Lizard Squad is taking credit for his actions and made the group's IP addresses public in a retaliatory move.

The DDoS attack affected several major game titles such as League of Legends, World of Warcraft, Diablo 3, Heartstone, Path of Exile and Guild Wards 2. On the bright side, Sony Online Entrainment announced that no data was stolen, so all the user information is safe at the moment.

To me, this seems more like a joke than a real act of terrorism, but sadly for the people involved, the attackers took it way too far.

This is a prime example how a few person could ruin a lot of free time of several hundreds people.