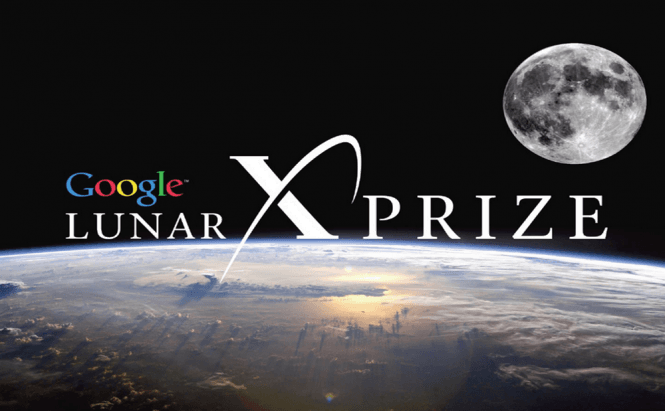 Google has recently acquired the Gecko Designs company. The former Gecko team will now be a part of Google X research department, tasked with working on futuristic technology such as Glass or Internet balloons. Although both companies have officially confirmed the deal, the financial details of the transaction haven't yet been disclosed.

Based in Los Gatos, California, Gecko Designs was founded in 1996 by Jacques Gagne. The product-design company's portfolio includes several impressive projects such as the One Laptop per Child campaign (low-cost computers for third-world countries) or Fitbit, the wearable activity monitoring device.

The Google "X" division, which will now include the members of Gecko Designs, covers a wide array of cutting-edge technology such as Google Glass, Internet balloons, self-piloting cars or blood glucose level measuring eye lenses. Although we don't know any particular projects the Gecko team will be working on, their officials stated that they have been already working with Google's X department for over a year.

This isn't the first time Google brings in help from the outside. This May, the IT giant hired the popular designer and former Calvin Klein executive Ivy Ross in order to turn Google Glass into a mainstream product. Even though Jacques Gagne is ecstatic about the opportunity at hand, not everybody seems to share his enthusiasm as Google CEO Larry Page's lack of faith in the "X" division is well documented: at some point he referred to Google X projects as moon shoots.