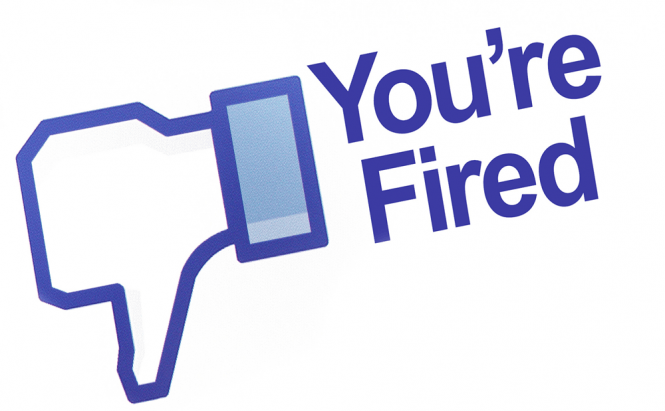 Racism and any other kind of xenophobic behavior have no place on social networks. A hospital worker from Houston was unaware about the consequences her racist FaceBook comments can have until she got fired from her workplace for inappropriate conduct.

The entire controversy started with a FaceBook post written by an employee from a hospital in Houston which urged the police to begin "mowing" the Ferguson protesters with "machine guns" and "purge them". The comment generated a lot of buzz and was shared numerous times before finally being taken down by the social network's moderators.

For those of you unfamiliar with the topic, Ferguson is a suburb of Saint Louis where an unarmed African-American young man named Michael Brown was lethally shot by a police officer. As this isn't the first incident of it's kind, it ignited a serious outrage from the community, which culminated in several clashes between the protesters and the police.

The Huston hospital wasted no time in distancing itself from the racist views displayed by their non-nurse employee, stating they "absolutely disagree" with the post in question. The health center officials went on to say that the institution which they represent has a history of 107 years of "serving everyone". Furthermore, the individual's work contract was terminated the following day.

Following the same trend, a police officer from Houston was suspended Saturday, for making demeaning FaceBook comments about the protesters in Ferguson. The Police Department started an internal investigation, and if it turns out that the officer was indeed the person behind the social network post, he will more than likely lose his job.