Bluetooth Paving Its Way To The Future 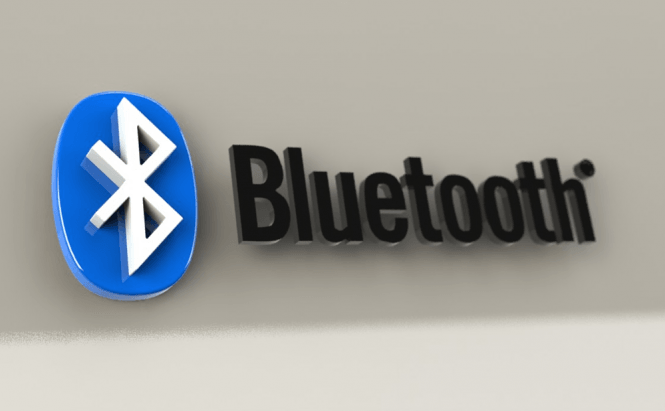 Bluetooth Paving Its Way To The Future

Nowadays, almost every new piece of technology from smartphones and tablets to key-finding devices and light bulbs includes support for Bluetooth connectivity. Better yet, the new version called Bluetooth Smart requires very little power to operate, so it can run for years with the equivalent of a battery watch. However, the biggest problem for this technology has always been the maximum range of its connection which at the moment is somewhere around 30 meters (98 feet). This is why the backers of Bluetooth thought about weaving a mesh that will drastically extend the connectivity range.

Basically, what it this means is that the Bluetooth Special Interest Group is planning on creating a chain network that will use various devices which embed Bluetooth technology thermostats, sensors, lights etc. to transmit the signal farther. According to the group, devices which include the Bluetooth mesh feature could start showing up on the market as early as in the upcoming year. Since other networks, like ZigBee or 6LoWPAN, which employ relatively similar mesh technology have already existed for quite a while, there is no reason to believe that it won't work for Bluetooth.

As cool as this might sound, I hope that those in charge of the project take into account the inherent dangers that come along for the ride. The mass-implementation of Bluetooth functionality was OK, exactly because you had to be in the proximity area of the device in order to be able to control it. But embedding Bluetooth technology into every or most of the appliances in your home and then making it easy to access over long distances means that hackers could be able to not only take over your computer but control your entire house. And even worse, they won't need to be less than 100 feet away to be able to do it.