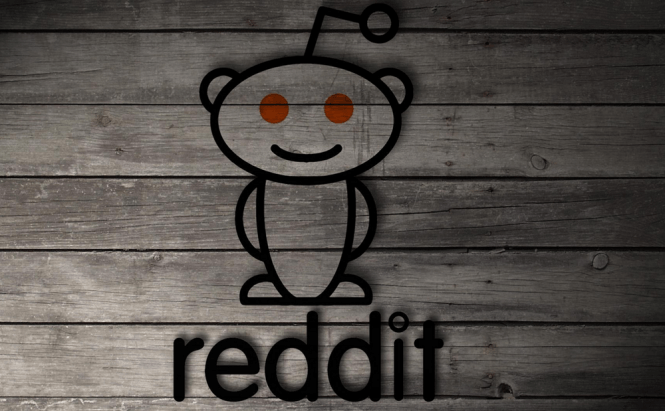 Reddit has always been a place where everyone could express themselves however they wanted to, even if some of the stuff posted went beyond the limit of nonconformity. However, this summer the site's owners went against their beliefs when they took down posts which contained stolen private photos of celebrities, like Jennifer Lawrence or Kate Upton. Now, the website is taking another step towards the civilized world through its decision to no longer tolerate pictures and videos with sexual content posted without the consent of the people depicted in them.