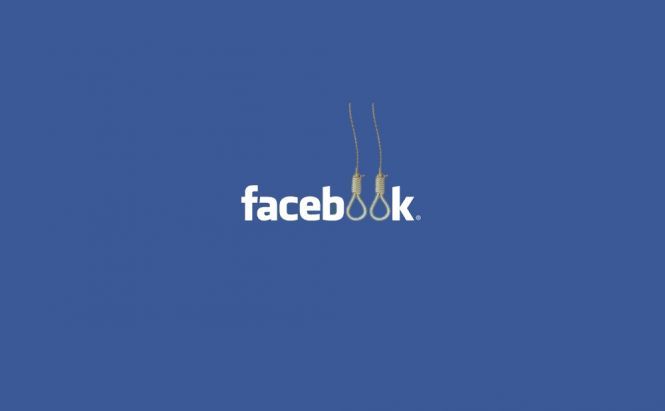 It's not a secret that Facebook started caring for the dead with the introduction of Legacy Contacts. However, the recently announced update shows that the administration of the social network also wants to keep its user base alive. With the new update, the users will be able to report posts that they think may imply suicidal thoughts.

After someone reports a post, the author gets notifications that suggest further actions, like contacting the National Suicide Prevention Lifeline hotline. The person to report the post also gets contacted by Facebook and receives certain recommendations on further actions. That's how the new notifications will look like: Not sure when or if the feature will be available worldwide, as the introduction will require contacting the local suicide prevention organizations, and some of the countries may not even have ones. So, can you think of any other awesome features that Facebook may introduce in future? Like reporting excessive Facebook activity to make people go for a walk or something? Leave your predictions in comments below.