I do not think I have any friends left that are not on Facebook. Even the strongest FB haters were lured into its world because it is a truly... 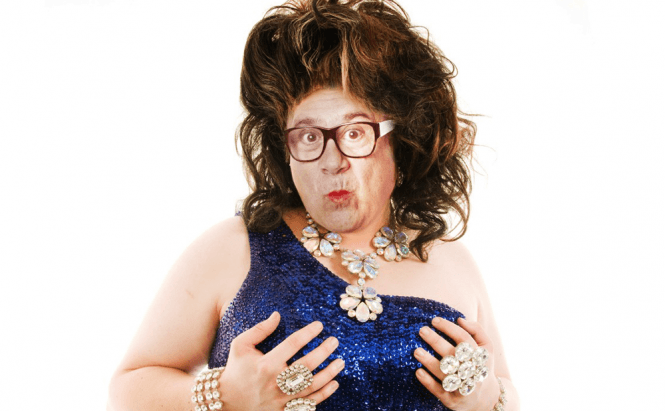 I do not think I have any friends left that are not on Facebook. Even the strongest FB haters were lured into its world because it is a truly convenient way of keeping in touch with all of your professors, family, friends, college buddies, and co-workers. We share our lives with our friends on Facebook by posting our thoughts in status updates, ironic replies on your friend’s wall, videos performing Napoleon Dynamite dance, and uploading tons of pictures. Facebook truly knows everything about us!

Once in a while when I stop and think about all the information I share through the Facebook interface, I get scared. A company that recently released its shares out to general public and will be under pressure from now on to deliver financial results in the name of the shareholders will tap into the limitless information about me that I chose to share with my friends. Facebook will be that creepy neighbor in the bushes peeking into your living room's window and documenting your every move. You kind of know he is there but admitting someone stares at you is just way too creepy.

I know you do not think of what the employees at Facebook see or know about you when you upload a personal picture of yourself, because I surely don’t. I am motivated by just one goal, and it is for my family and friends to see a particular picture at their convenient time. Similar motive was behind Heather Walker’s uploaded picture of her son, Grayson. She just wanted her friends and family see the last hours of her dying son, who was born with Anecephaly, a Greek Term for a deficiency that jeopardized his life from the very birth. Someone reported that picture and Facebook quickly deleted it from its servers.

Grieving Walker did not take it lightly and fought for the right to share the picture of the “God’s beautiful creation” with her friends and family and won. Facebook analyzed the picture, checked their policies, and restored the picture with sincere apologies.

This is a win for Walker and in this case it is nice. However, I want to believe this was an exception more than a rule. I keep thinking of people who love to share everything about their life – a popped zit, broken limb, open broken bones and other gross things. Will Facebook prevent them from posting those nasty pictures or do they fall under the same category with Walker’s picture? Now that nearly half of Facebook belongs to people, will the policies become stricter to maintain ethical stand of the social network, or will it want to collect as much information as possible about you to provide intellectual ads on your wall or news feed? I guess we will find out pretty soon.

Is that... Ronnie Corbett on the title picture?

There was a place in your article that puzzled me a bit: 'deleted it from its servers' & 'restored the picture'.
What I though the moment I read the word 'restore' was: 'Good Gosh, does that mean that anything I want to have deleted by them can be as easily restored if it's rendered as necessary by someone?' You know, it gets really scary when you reliase no part of the infomation you post on Facebook can be irrecoverably deleted. Well, theoretically, it can... but just go and try to get it done. That's even grosser than all the popped zits I saw on the Internet.