As a teenager I loved playing videogames. Super Nintendo’s Super Mario World can now be completed within one to two hours, of course exploiting all... 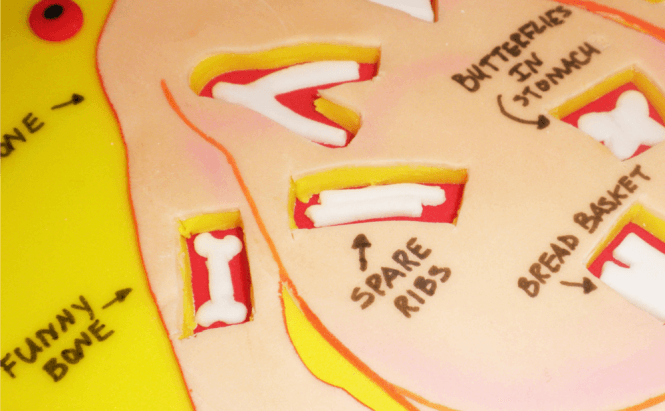 As a teenager I loved playing videogames. Super Nintendo’s Super Mario World can now be completed within one to two hours, of course exploiting all the shortcuts within the game, but back then it was taking me nearly a year to clear all levels and find all the hidden keys and enjoy riding Yoshi while feeding him every single apple there is in the game. Now that I am older, I am looking back to those days and trying to figure out what did it teach me.

My first thought was that playing those games taught me how to never give up. I would play a level over and over again to achieve my goal of moving on to the next one. As an ultimate goal was to complete the game and win the princess. My second thought was that the game helped me master concentration and relaxation techniques that were not taught in schools at that time. When things get tough, I imagine myself playing a level of a game called “Life” and I need to stay focused on the tasks and relax while doing repetitive tasks. I am not always successful, but at least I do not have hair falling off of me due to high levels of stress. Videogames taught me other things too, but they are not as cool as recovering from physical injuries.

For a long time Wii and some other game consoles are utilized to make working out fun. Wii Fit allowed some of the people to lose weight, shape up, and stay active. Similarly, Wii game console from now on will help people with various physical injuries to recover. It used to be a painful and boring everyday experience of physical therapy, repetitive exercises, massages, and mental strength validation for people with such injuries. Today, rehabilitation is done through two remotes attached to your limbs. You are playing a computer game, which is both fun and good for you. I am sure endorphins released in your brain from playing the game help you better cope with the pain when you ought to move those limbs with the attached remotes, so an action is happening on the screen. It is truly the future of the rehabilitation methods, especially when you consider people who were heavy on videogames are now in their 30s and 40s. Even when they are older, they will keep playing games. They will continue stretching their muscles and crack their joints while staring at the hypnotic TV screen with their favorite game character on the screen.

The very first game called Circus Challenge was recently released by Limbs Alive. The game helps to build strength and regain motor skills beginning with easy tasks and slowly increasing complexity of movements needed to complete the task. The developers of the game promise similar games will appear for other consoles and even personal computers. So rehabilitation of the physical injuries, from now on, can also be done in the comfort of your home. Hence we would like to wish Limbs Alive best of luck and similar enthusiastic developments!

How often do you play games?