China Wants Nothing To Do With Gmail 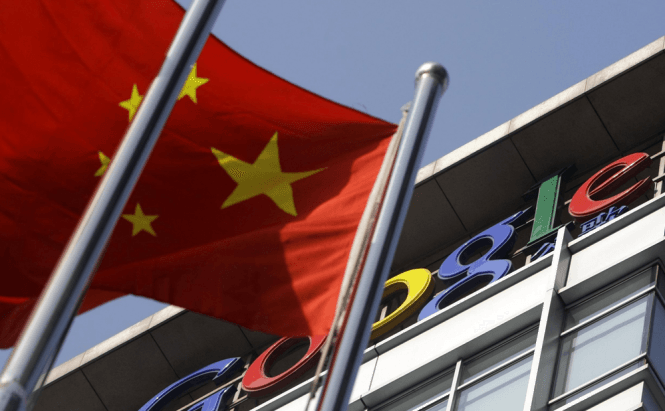 China Wants Nothing To Do With Gmail

According to Reuters, the Chinese have taken Gmail outside their Great Firewall, so the largest email client in the world can no longer be accessed from within the country. An anti-censorship organization from China named GreatFire.org has stated that Google's mail client has been almost completely blocked during the past four days. The statement is confirmed by Google's Transparency Report which shows a drastic decrease in traffic for China since Friday.

This isn't the first time that the Chinese government has done something like this. At the beginning of this summer, the Beijing officials blocked Gmail for the entire duration of the anniversary of the Tiananmen Square massacre. However, at that time there were a few loopholes which allowed people to bypass the blockage by using either Microsoft Outlook or Apple's standard email client. This time, those means of evasion no longer exist.

When asked by the media about the reasons behind the blockage, Google offered a very evasive answer stating that "We've checked and there's nothing wrong on our end," Hua Chunying, a spokeswoman for the Chinese Foreign Ministry said that she has no information about Gmail being blocked. She also added that the country she represents is devoted to offering a good business environment to all the foreign investors.

However, according the GreatFire group "the government is just trying to further eliminate Google's presence in China and even weaken its market overseas." Since most of Google's services have been obstructed by the Chinese government since June of this year, the aforementioned statement doesn't seem so farfetched.

China wants their own social network and email companies. They make stupid things to replace Facebook, Twitter, Gmail, etc. The most obvious is Baidu Search Engine instead of Google.