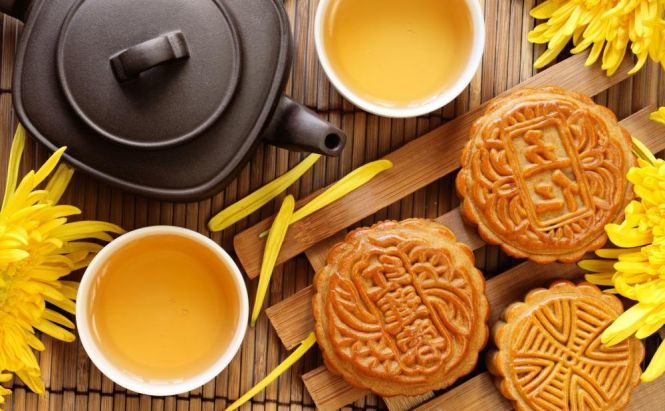 You've certainly heard of drones – unmanned aerial vehicles (UAV) that were originally designed for military aims. However, nowadays UAV is widely used to do business for civilian purposes. The brightest examples are the transportation company Uber whose drones delivered to its customers and the restaurant-bar chain Timbre that is going to replace human waiters with UAV.

This time, one Chinese man who is strongly in love with his girlfriend decided to use a drone to propose to her. The man launched a UAV to share with his beloved the deepest feelings and.. vouchers for mooncakes. It's a traditional Chinese pastry eaten at the mid-autumn festival. By the way, mooncakes go for a jaw-dropping price and people get fed up with waiting in the lengthy queue to purchase a pastry.

So you can imagine a hectic rush sparkled when vouchers for mooncakes were dropped out from the drone in a crowd of Chinese senior citizens. The quick witted elder women didn't lose the chance and snapped up the vouchers. One of the women even managed to knock down the UAV with her fan and cleaned out the leftover from the drone. When the would-have-been lover approached the women, they laid the blame at his door as the man flew the UAV within their easy reach and placed them in extraordinary danger.

Keep our fingers crossed for the man and wish him good luck to propose to his sweetie next time.

Previous story Want to get pregnant? This smart bracelet shows when to try Next story Facebook Introduces 360-degree videos