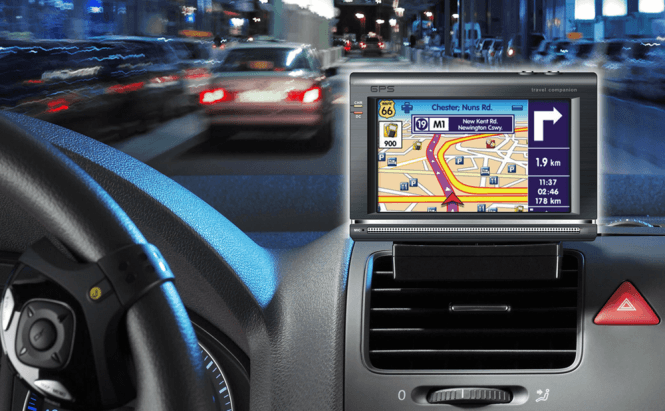 The GPS tracking and navigation system has been around for quite a while, and it's become an important part of our lives. However, according to the United Statement government, GPS isn't reliable enough as it has too many blind spots, and it can be easily jammed. So they tasked the Defense Advanced Research Projects Agency with developing a completely new satellite tracking system with improved accuracy and reliability.

According to a DARPA document “The need to be able to operate effectively in areas where GPS is inaccessible, unreliable or potentially denied by adversaries has created a demand for alternative precision timing and navigation capabilities.” As a result, the agency is working to create new types of instruments (such as high-precision clocks, high-accuracy navigation instruments, self-calibrating gyroscopes and accelerometers, etc.) which can track the position for long periods of time without requiring help from third-parties.

The ultimate goal is to develop a new system that will prove to be helpful to the military and civilians alike. However, to be totally honest, we might be years away from seeing these plans actually turn into reality. At the moment, the GPS system is too well-rooted into too many devices for us to completely replace it. Furthermore, even if this system becomes obsolete sooner, the military will be the first to get and, in their traditional style, keep it a secret for a long time until "all the enemies of the country" have a way to counter it.

Lol. Obsolete. What a troll. How many millions of people use this "Obsolete" technology every minute of every day. Yeah.. it's really outdated doofus.

It is high time to update this obsolete GPS!