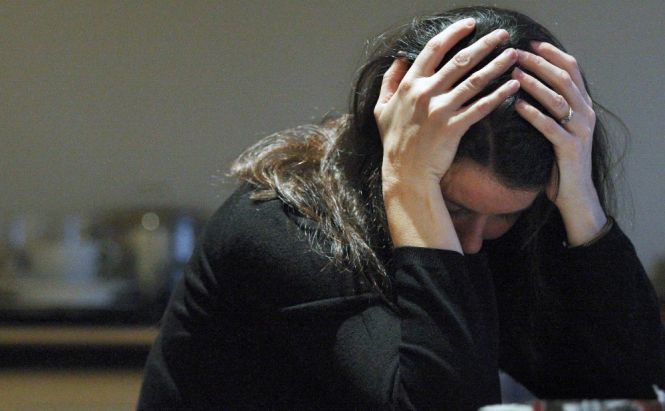 The technologies around us continue to surprise us. Have you ever imagined that your phone could once diagnosticate your mental condition? Frankly speaking, I have never had a single thought about it.

The Researches from Northwestern University have published a study on how GPS and usage sensors can determine whether you are depressed or not. The scientists were able to judge upon person's condition with 86.5 percent accuracy.

Forty participants had to carry phones with a sensor data acquiring app installed. It is called 'Purple Robot' and described as “a sensing and scripting application that enables the creation of context-aware behavioral interventions and experiences”. Besides the automatically collected data, the researchers asked the participants to pass a self-reported online questionnaire.

Aside the depression level test data, the scientists measured how often phones were in use, how often participants left their homes and how much they deviated from their daily routes. Those who had depression tended to move less, which is not surprising in fact.

This research illustrates well what results can be reached when the survey is carried out in the right way and when its known where people are and how they interact with technology. This seems to be a bit frightening.

I have friends who need this. They are on the phone every waking hour - even at work. They have completely lost control of their lives.