The coolest technology that you've never heard about

A few life-altering innovations that you probably never even knew existed. 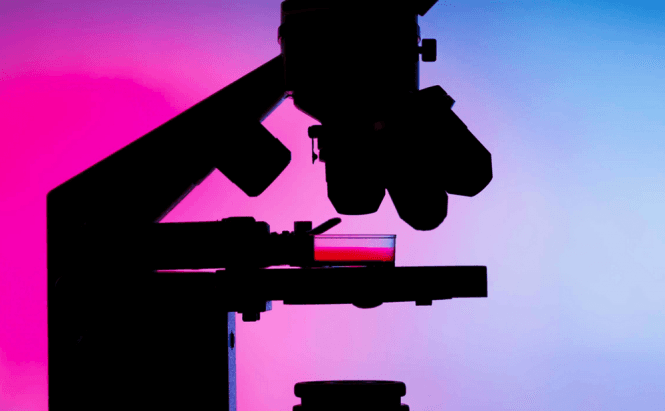 The coolest technology that you've never heard about

Today's technological advancements allow scientists to create wondrous things that can make all the difference in the world to some people. What's even more interesting is that there are many really interesting and even life-changing inventions that you've never heard about, even though they aren't being kept secret. This is why I've decided to compile a list with a few amazing technological innovations that you most likely never knew existed. I'm sure that you already know this, but there are colorblind people who suffer from a condition which stops them from seeing some or all the colors that regular people see. However, what you may not know is that a company called EnChroma developed a pair of sunglasses which enables people affected by this condition to see all the colors, thus enhancing their quality of life. I don't get how the full process works, but from what I read, the lenses selectively block out specific regions of the light spectrum, thus compensating for the illness. Despite the fact that these glasses are pretty expensive (the price ranges from $329 to $699 depending on the chosen model), sales have gone through the roof and have increased from just a few hundred to 12,000 units in the last year. Another amazing invention is something called VetiGel: an injectable algae-based gel that can stop any bleeding in only 12 seconds. As far as I know, the company that makes it hasn't started testing the gel on humans yet, but it's very successful with animals, and veterinarians have been able to use it freely since this fall. What's really awesome is that the gel doesn't cause any clots and blends (over time) into the tissue, so it doesn't need to be removed. Hopefully, VetiGel will prove to be just as successful on humans, as the ability to instantly stop a bleeding without applying any kind of pressure can save many lives. Depression is a psychological condition that affects more people than most of us could imagine. What's even worse is that the medicine that treats this condition has been created mere twenty years ago, and very few laboratories have recently made any progress in developing new antidepressants. The good news is that the well-known company Johnson and Johnson has found a way to use the antidepressant qualities found in Ketamine without the severe side-effects that usually result from the use of the substance. Esketamine is a nasal spray which is now in phase 3 of its trials and, if everything goes according to plan, will become available to users in need in 2018. The company is also producing an injectable version of the medicine called Rapastinel, which is now being tested out and could become available by 2020. There are very few insects that I hate more than mosquitoes. Fortunately, I don't live in a country where these annoying bugs spread dangerous diseases, but their bites and especially the buzzing sound they make drive me crazy every summer. The good news is that researchers from a company called Oxitec have created genetically modified male mosquitoes that not only combat common diseases spread by their species (dengue and chikungunya), but also possess a self-limiting gene that shortens their life cycle. Here's how it works: the scientists create genetically engineered male mosquitoes in the lab, then release them into the wild where they mate with females and pass the self-limiting gene to their offspring, who then die before reaching their reproduction age. This method was tested in Panama, Brazil and the Cayman Islands reducing the local mosquito population by up to 90% and tremendously diminishing the risk of various infections.

In case you're interested in more tech-related facts and innovations, you might also want to check out the key tech moments of 2015 or read about the top 5 fantastic inventions of 2015.