Don't Starve Together Gets a Trailer 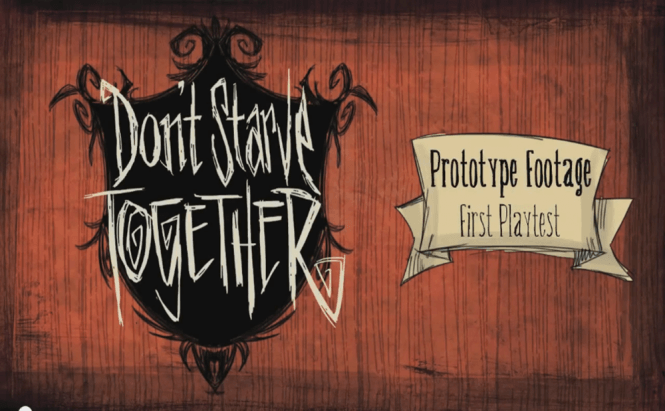 Don't Starve Together Gets a Trailer

Yup, you got it right. Don't Starve Together, the multiplayer component for Klei's indie game Don't Starve is coming this summer. Although the add-on is still in the incipient phase of its development, the developers were kind enough to give us a glimpse of the upcoming action through a gameplay test preview.

Don't Starve is an indie survival game developed by Klei Entertainment with some gloomy, yet beautifully-designed graphics. You play as a character that has been transported to a wild and mysterious world where the choices are very simple: adapt or die.

Even though there isn't a lot of information to go by, the trailer shows that once a player dies, he is transformed into a ghost that can play tricks on his friends (just for fun) or start haunting trees and charcoal before being able to get a new body by possessing a "meat effigy". Also, just as a speculation based on the way the trailer begins, it seems that you might also be able to eat your co-op buddies, but hey, survival of the fittest, right?

Don't Starve Together will be added to the main game this summer as a free add-on. However, players who don't already own the game will probably have to pay more for it once its multiplayer element will be incorporated. More information will be available at the home page.

Previous story Samsung Galaxy 11: Will Football Save the Planet? Next story Happn Is a Tinder Rival