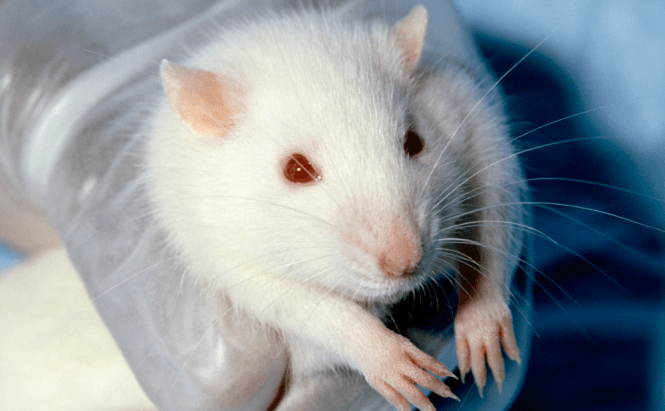 Yes, Facebook does experiment on its users. No, the company shows no desire to stop. However, since we are behaving like annoying little lab rats constantly complaining about such trivial things as our emotions or our rights, the largest social network in the world decided to change its approach to social experimentating.

In case you don't know what this is all about, Facebook has been facing a lot of scrutiny from many of its users who disagree with the website's social experimenting practices. One of the biggest scandals was caused by a study which tried to asses the emotional impact created by received feeds, in which Facebook divided 700,000 unknowing participants into two groups that were constantly shown either positive or negative feeds from their friends. Even though the research was a success for the scientists as it clearly proved that there is a strong correlation between the feeds that we get and our mood, the website faced a huge wave of criticism from upset users.

According to the mentioned article, there will be a set of guidelines which the researchers will have to follow when proposing new experiments or new methods of carrying out the studies they are working on. The review panel will be a forum comprised of senior researchers along with people from the engineering, legal and privacy departments which will ensure that each project falls under the existing guidelines. All the people involved in the website's researches will have to go through a training program in order to minimize the damage done to the users. Lastly, all the academic researches performed by the social network will be published on a single website.

Clear experimental guidelines and procedures seem to be an important improvement, but Facebook seems to be missing the most important point: implementing a consent form. Since we already know that they are doing experiments from time to time, introducing a form in which every new user consents (or doesn't) to take part in future undisclosed social experiments won't alter the results. Furthermore, from the 1 billion current FB users I'm 99% sure that the number of people who agree to take part in researches will be sufficient for any kind of study they may want to perform.

Previous story Let's Fly by Car Next story Good2Go, The Modern Way to Get Sexual Consent

It's actually a bit scary...