Facebook Finally Giving Up On the 'Real Name' Rule 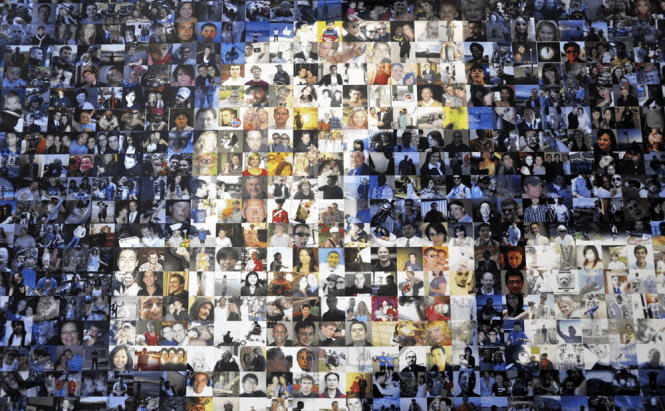 Facebook Finally Giving Up On the 'Real Name' Rule

In a recent post written by Facebook's Chris Cox, the social network announced that they will change their 'real name' policy and apologized to the entire LGBT community for the problems the website caused. However, despite the 'heartfelt speech', the Chief Product Officer of Facebook didn't actually say what kind of changes they are going to make or when they are going to apply them.

For those of you who don't know what I'm talking about, for the past few weeks Facebook went out of the way to enforce the real name policy which required the users of the social network to use their actual names and forbade pseudonyms of any kind. The only two exceptions were the usage of a nickname as the middle name (Bob instead of Robert) and an additional name where people could post their maiden name.

Besides a huge amount of problems which went by unnoticed, this rule also took a heavy toll on the LGBT (Lesbian, Gay, Bisexual and Transgender) community, who clearly had a big issue as their day-to-day names didn't match their legal names. According to the post, an anonymous individual reported several hundred accounts belonging to the LGBT community as fake, and Facebook simply deleted them.

Normally, I would be ecstatic to hear that Facebook decided to make it easier for the users to keep the little shred of privacy they have left, but the way the website did it was absolutely appalling by my standards. The entire post written by Mr. Cox contains about 3 or 4 phrases which are actually true, the rest being either a blatant lie or a sly way of going around what actually happened.

As an example, here is what Chris Cox wrote: "Our policy has never been to require everyone on Facebook to use their legal name. The spirit of our policy is that everyone on Facebook uses the authentic name they use in real life." That sounds great, but if  your account would be flagged and you would want it back, Facebook's accepted ID types lists births certificates, driving licenses, passport, bank statement, etc. as the documents that you would need to provide to get it back. To be fair, you would also have the option to provide a library card and a magazine subscription, or a membership ID and yearbook photo, but come on, don't ask me for my personal insurance card and then tell me you don't want my legal name.

Furthermore, Facebook's Chief Product Officer stated that the real name policy was designed to protect the users, but is he sure it didn't have anything to do with their advertising services? And this sudden change of heart and major display of kindness, does it have nothing with Ello?

If you want to see the entire the post you can find it here.