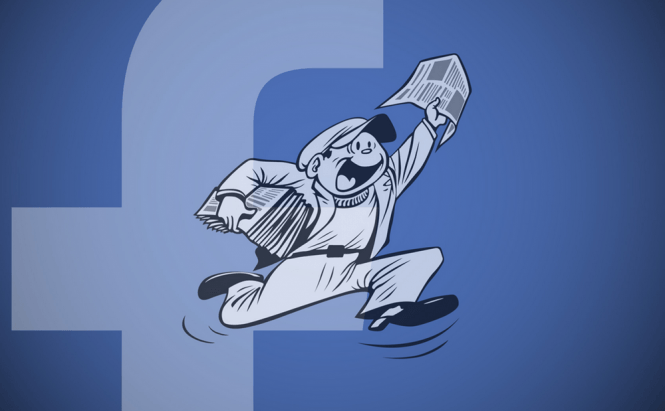 The constant privacy-related complaints that came Facebook's way seem to have had some effect. The company has decided to create a new system which will give its users more control over the data they share with third-party apps and websites. Basically, whenever you use your Facebook identity to log into a website or application that doesn't belong to the company, the user will see a new prompt called “Edit the info you provide.” which will let them approve or reject the collection of various types of information. Although this feature was first announced more than a year ago at the F8 developers conference, it is only now ready and will start rolling out to worldwide users within a couple of weeks.

From what I understand, the company is also putting together a new team which will be in charge of reviewing the special privileges that certain applications require. If the team's findings show that the respective app is asking for privileges that it doesn't actually require to do its job, its access to the user's data will be revoked. Additionally, Facebook is also altering its SDK (software development kit) to allow app-makers to ask the user's permission to access their friends lists (just their IDs, not any additional information, such as photos, birthdays, etc.)

It seems that this (I would call it) drastic change is part of an initiative meant to make Facebook more trustworthy in the eyes of the general user. According to the company's product manager Simon Kross, “If people don’t feel comfortable logging in with Facebook, then we don’t have a platform.” While this assessment is pretty accurate, I would be even happier if the company would also offer us full disclosure over the data that it collects by itself.

Going a bit off-topic, the other major announcement of the day related to Facebook, is that the company has just opened up the Internet.org project to all the developers. You can read everything about it on the Facebook's Newsroom website.

Previous story Your Friends Are Busy and You Really Need Advice? Try Sensay Next story The First Driverless Truck Hits the Road