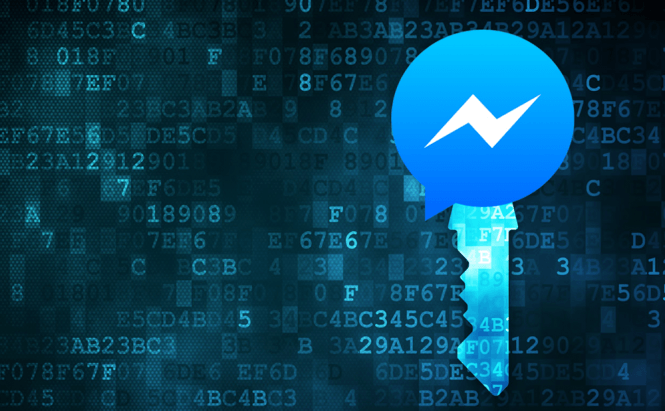 Facebook has finally decided that its Messenger app should at least keep up with other communication applications out there. The company is currently testing a new feature called "Secret Conversation", which will provide some additional privacy options such as end-to-end encryption and the ability to send ephemeral messages. At the moment, new functionality is only available to the test group, but it will soon roll out to all Messenger users.

For those of you who aren't that tech-savvy, the end-to-end encryption system ensures that the only two people who will be able to read the text of a conversation will be the sender and the receiver. For everyone else, including the company that provides the service, the text will be scrambled and unreadable. Additionally, those who enable the encryption option will also be able to set a timer that will allow them to control how long the message will remain visible. The Secret Conversation functionality will not be enabled by default because a lot of the other regular features such as the options to send GIFs or make payments don't work with the end-to-end encryption. Furthermore, you will only be able to see the encrypted messages on the device that you receive them on and that would be a nuisance for regular conversations. If you like using Facebook's chatting app, you might also want to know that "Android users can now send SMS from the Messenger app" or check out the "Best tips for Facebook Messenger users".