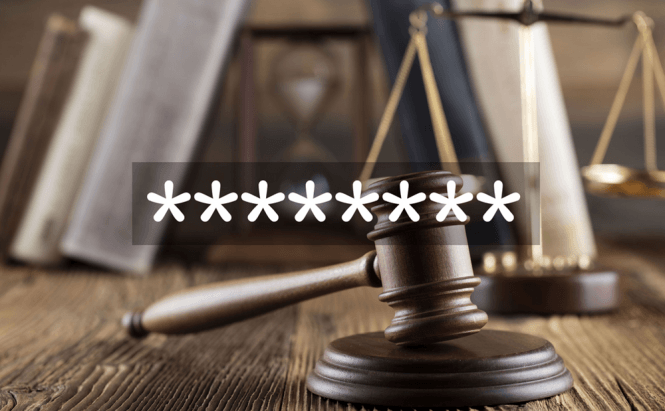 A recent ruling made by Judge McKeown from the Ninth Circuit Court of Appeals may have just turned password-sharing into a federal crime. Even though the case ruled on was about an employee who shared the password to a work account without having the authorization to do so, the U.S. uses a legal precedent system,  which means that if you allow someone else to use your Netflix account or HBO account, you are committing computer-related fraud.

I know that a lot of people actually share their Netflix accounts with their family and fortunately, the company knows this as well, so it decided to publicly announce that it doesn't have a problem with password-sharing. At an earlier event, Netflix's CEO, Reed Hastings said: "We love people sharing Netflix whether they’re two people on a couch or 10 people on a couch. That’s a positive thing, not a negative thing.", a statement that is still true even after the recent ruling. Apparently, the company's belief is that even people who use a shared account will get hooked on the service and eventually end up purchasing their own subscription. Unfortunately, this doesn't mean that the Netflix can't suddenly change its mind at any point in time and turn on those who share their accounts with their family members or other people.

If you're someone who enjoys watching movies on Netflix, you might also want to read: "Online Streaming Changes The Nature of Supply and Demand" or "The best tricks for Netflix users".