Samsung Is to Litigate With Apple Upon 4G LTE Patents

The world expects the new iPhone to come with the 4G LTE support. Yet, at the same time, news about Samsung planning to sue Apple have reached our... 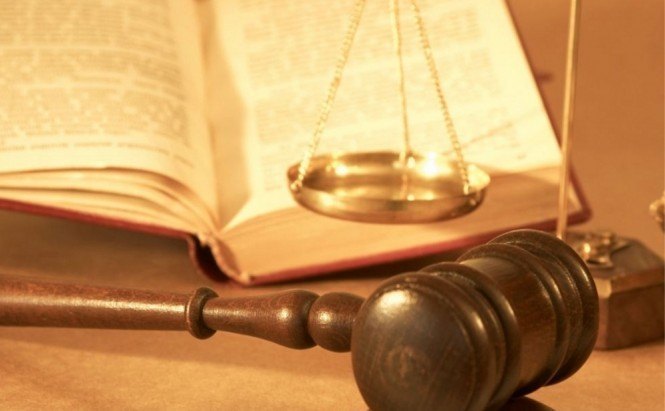 Samsung Is to Litigate With Apple Upon 4G LTE Patents

The world expects the new iPhone to come with the 4G LTE support. Yet, at the same time, news about Samsung planning to sue Apple have reached our ears. The Korean Company claims to own patents for the forth generation long-term evolution connectivity (what the 4G LTE abbreviation actually stands for). Samsung believes that Apple is infringing its patents and has decided to take immediate legal action. This case will not proceed in Europe only, the company is going to forward the case to the US court as well.

What has provoked this decision? The move was taken after the confirmation, that came on Monday from industry sources, about Apple's plans to unveil the iPhone with 4G LTE technology in Korea. As The Korea Times put it, Apple had agreed with the local mobile carriers to release an LTE-featured device for the domestic telecommunications frequencies. It is also unlikely that Apple would release the new device with conventional third-generation networks (3G).

Frankly speaking, I tend to believe the latter claim. The intention of the leading smartphone developers to have their creations feature the latest technology is understandable. Besides, the two rivals are always on a technology race with no end in sight. The fact that Samsung has shown a rapid increase in the LTE-enabled smartphone market share with Galaxy S3 (they have sold about 20 million of the smartphones with 4G LTE technology in a bit more than three months' time) only adds to the competition spirit between Samsung and Apple.

Finally, it is interesting that this time Samsung might have more luck, unlike the previous court trials with Apple, where Samsung couldn't prove the infringement of its mobile patents. This time, the Korean company is said to have high chances against Apple due to Taiwan's HTC winning the court listening over LTE against Apple in a similar issue last week.

Is this move reasonable in your opinion?