A Mysterious Tablet by Samsung?

The world constantly changes and we get fresh news from new unusual sources. So, the court documents from the Apple vs. Samsung patent trial in... 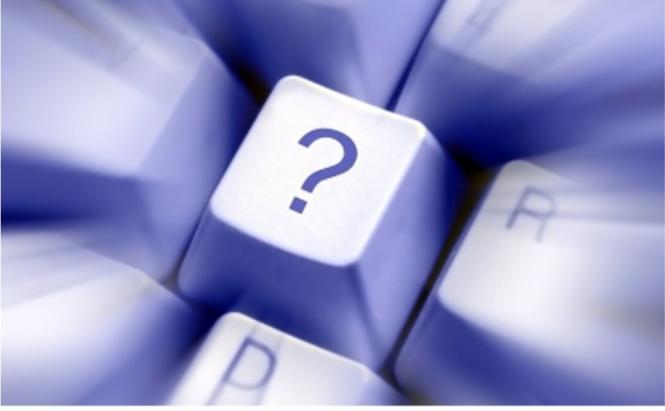 A Mysterious Tablet by Samsung?

The world constantly changes and we get fresh news from new unusual sources. So, the court documents from the Apple vs. Samsung patent trial in California revealed a n upcoming Retina tablet by Samsung – a tablet with 11.8 inch high-definition display and LTE connectivity.

P10, as it is codenamed, will apparently have the resolution of 2560 x 1600 and should allegedly be presented to the public later this year. In fact, this is the only information available so far. Nothing about the OS (will it be W8 or not) or what will be inside. So there is not much to speak about, isn't there?

The Verge, being the first to come across this in the documents, highlights that there is a talk about the Samsung unveiling the event to take place in New York in August – but whether it is to be about the mysterious P10 or something else remains unclear.

From the Court Document

Well, here we go: the only data we know is about the display qualities. And the things that we can discuss now is: if 11.8 inch display is too much and how compatible the applications will be with the resolution or will they work smoothly. Will it be convenient to use? I'm ready to agree with the opinion that it sounds like being designed for couch lovers – a tool to surf Internet while comfortably lying on the sofa or other static place, but no way while moving.

While having the pleasure of following the long-term trial in the US, let's wait for the official news to come from the developers in some time and see what it's actually about.

What do you expect Samsung to announce in August?

Samsung's business plan does depend on Apple's