The best phablets on the market in 2016

Interested in seeing the best phablets that money can buy in 2016? Here are the five best products that are currently on the market. 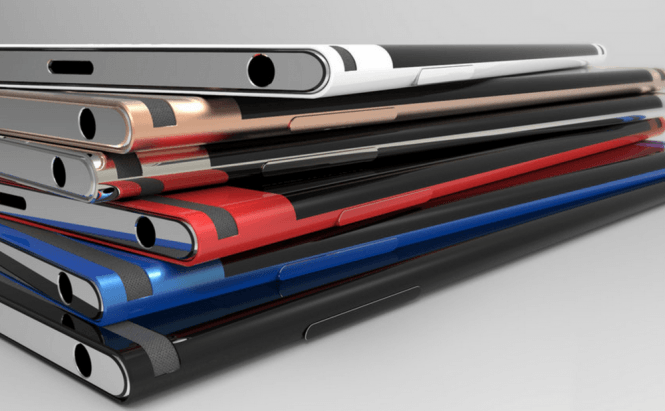 The best phablets on the market in 2016

Even though I don't like phablets all that much as I consider them too big to be an actually useful phone and too small to replace a tablet, there are many people who really appreciate this type of technology. This is why I've decided to compile a short list and show you some of the best phablets on the market in 2016. The selection is based on quality, price and personal preferences, so please don't feel insulted if your favorite product hasn't been included. Samsung's latest phablet, the Galaxy Note 7, is one of my favorite products ever. The device is incredibly powerful and one of the best available when it comes to taking photos, but it does come with a price to match. This phablet is available in gold, black, silver and coral blue. Although on paper the iPhone 6S Plus may not look as strong as the other devices on this list, I can assure you that it can match each of them when it comes to actual performance. If this product doesn't impress you because it's too old, Apple will most likely release the new series of iPhones this fall, so you'll most likely to find your new favorite phablet at the launch event. Google and Huawei have outdone themselves when creating the Nexus 6P. This phablet's specifications look amazing and, when tested, the device itself doesn't disappoint. Besides being surprisingly cheap for the hardware that it possesses, the 6P has another big advantage: it's a Nexus, so you will constantly get Android updates directly from Google. Last on our list, the Huawei Mate 8 is truly huge. Additionally, this phablet's battery size and price are also impressive. The device's software isn't really my cup of tea, but during my tests, the phablet handled all the apps that I've tried out quite well, so performance won't be an issue. From what I've read, Mate 8 is supposed to have some small problems with the notifications, but I didn't encounter any.