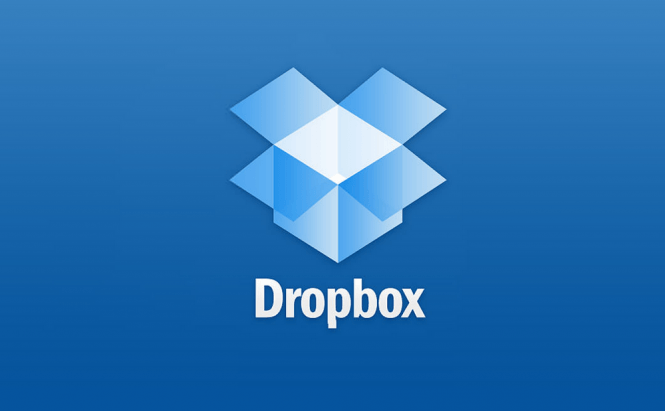 It's been almost a year since Dropbox first unveiled its collaborative text editing tool called Paper. The service, which has been in closed beta ever since, has now taken its next step and is available as an open beta for anyone willing to test it out. The preview version of Paper is available online and on both Android and iOS devices, but in order to install it on your phones or tablets, you will first need to sing up to become a beta tester. According to the company's description, Paper is Dropbox's alternative to Docs. The tool provides pretty much the same functionality as Google's service, but features a more visually-pleasing interface and is easier to use. In simple terms, the application allows users to work together on the same document in the cloud. As far as standout features go, Paper automatically formats code fragments, lets you create to-do-lists and assign tasks to specific people by using the @ symbol followed by the user's name. Furthermore, the users of Dropbox's collaboration tool will have an easy time embedding texts, images and even videos from sources like YouTube. As I previously stated, if you're interested in trying out the product, you're going to need to sign up as a beta tester on Paper's official web page. Currently, the mobile apps are only available in the U.S., but they're also coming to Europe in the near future.

If you're someone who spends a lot of time with collaboration tools, you might also want to check out our previous articles: "Useful tips for Google Docs users" or "Top 5 Chrome extensions for MS Office users".